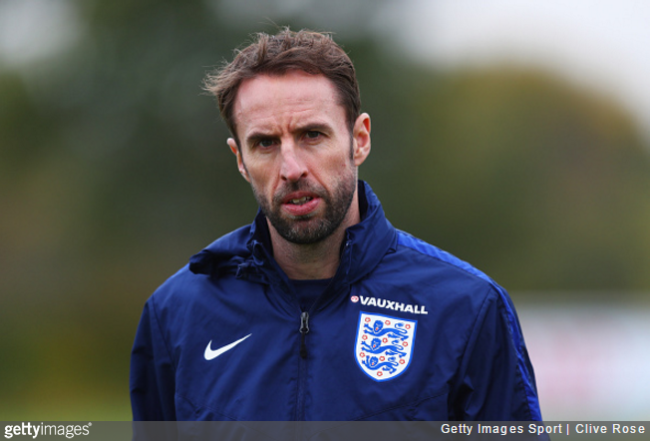 As if you hadn’t cottoned on, it’s being widely reported this morning that the FA are all set to ensure four more years of trenchant mediocrity by officially appointing Gareth Southgate as the new England manager.

Having come through a four-game interim apprenticeship unbeaten, Southgate has now signed a four-year contract to take over on a permanent basis.

The 46-year-old has agreed a contract that will reportedly earn him around “£1.5million to £2million” per annum for his troubles – making him the lowest paid England manager in 16 years.

Funnily enough, however, Southgate’s new deal will see him become the fourth biggest earner in international football at the moment, behind Fatih Terim of Turkey (£2.7million), Tite of Brazil (£2.5million) and Jogi Low of Germany (£2.15million).

So there. Make of that what you will.