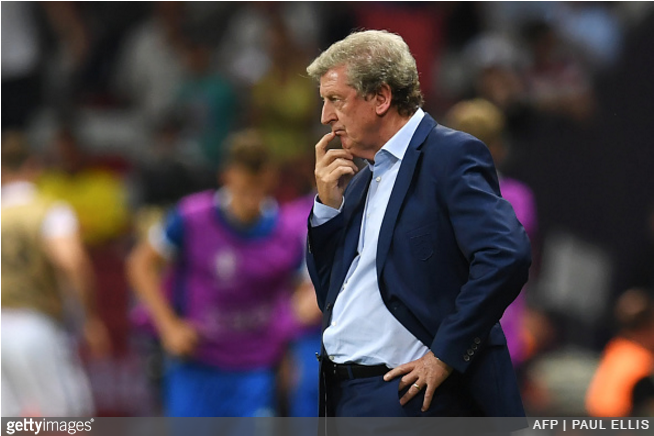 Ex-England manager Roy Hodgson has come to the conclusion that his team performed like malfunctioning animatronic puppets at Euro 2016 because the players failed to fully grasp and therefore succesfully implement his high-minded tactical instructions.

As you probably recall, England went dribbling out of the tournament at the very first hurdle after coming undone against Iceland and their fiendishly ingenious throw-ins.

Indeed, while thoroughly embarrassing for all concerned, the miserable defeat also left Hodgson to lament the squad’s collective inability to carry out his meticulous game plans.

Speaking in an interview with UEFA coaching magazine The Technician, Hodgson posited that he misjudged his players’ capacity to get their heads around his surgically-precise stratagem.

One of the things I’ve learned in the last two years was overestimating players’ understanding of exactly what you want.

In the last couple of years with England, we filmed the training sessions, we filmed the games in wide angle, and we started having meetings in smaller groups.

We went through things, but we got them to tell us back what we had been telling them.

But it wasn’t the players making those lacklustre team selections, or those insipid substitutions, or choosing to have Harry Kane man the set-pieces, now was it Roy?

Of course, it’s all symptomatic of English football’s grand delusion: striding blindly from catastrophe to catastrophe while steadfastly refusing to acknowledge the miserable mediocrity of it all.