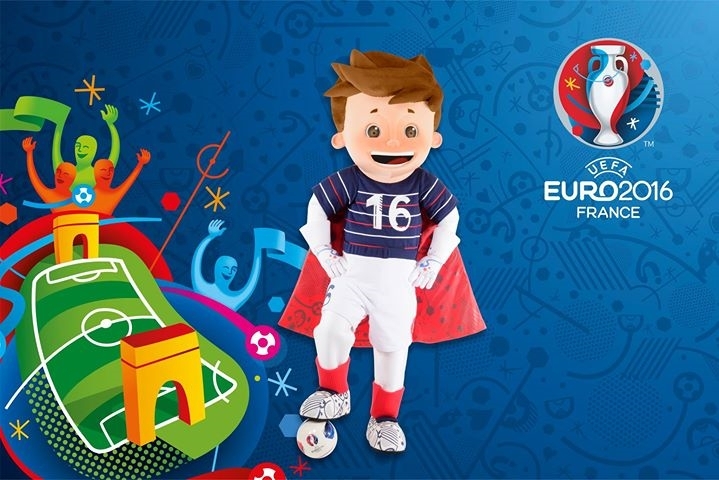 He doesn’t have a name as yet, but this little fella is the new mascot for the Euro 2016 tournament in France.

According to the Guardian, the new mascot will remain nameless until 30th November (this is despite making him being scheduled to make his first public appearance at the France-Sweden game tonight).

After his grand unveiling a public competition will be open until 26th November to decide on the name which will subsequently be announced at the end of the month.

Naturally enough, that is also when the mascot’s own social media accounts goes live.

The three potential names fans will be able to choose from are Driblou, Goalix or Super Victor.

Here he is in stunning Vine form…

Fine, we guess – but he’s hardly in the league of fellow compatriots Footix and Peno the chicken (France ’98 and Euro ’84 respectively)… 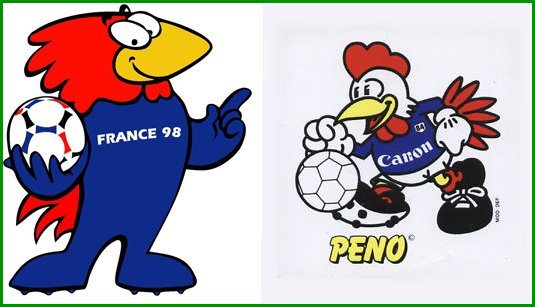 Now those are a pair of cocks you can hang your hat on!