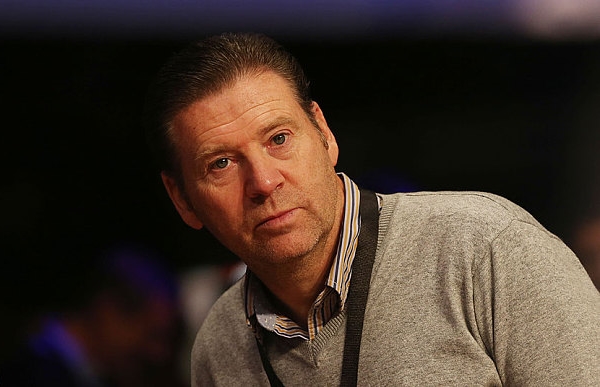 Just as he did in the aftermath of the 2014 World Cup, Waddle went in hard on England’s players (“they’re all just headphones” being a brilliantly surreal, barely composed highlight!) for failing to match their Icelandic counterparts in almost every respect.

Now this is a rant!

He’s right… again. It boils down to little more than cyclical arrogance on England and the FA’s part.