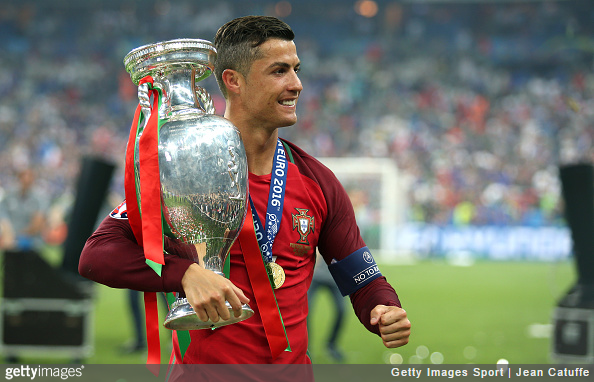 With the tournament done and dusted, the BBC once again delivered with the final montage they cobbled together, somehow managing to make a slightly duff tournament seem like a slow-motion, high-resolution theatre of fraught lows and operatic highs.

The choice of song was perhaps a little predictable, ‘Heroes’ by David Bowie, but at least the Beeb opted to use the ‘chanté en Francais’ version to give it that little je ne sais quoi.

Good, yes, but not a patch on their best, which was off course the closing montage for France ’98 which featured Des Lynam reciting Rudyard Kipling.

The tears. They’re welling up all over again.