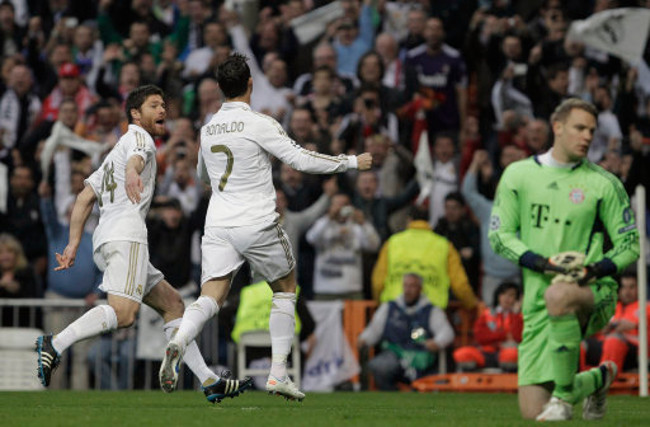 How many bloody awards are there these days in football!? Well, UEFA’s dismally named “Best Player In Europe Award” for 2014 has thrown up the trio of World Cup winning sweeper-keeper Manuel Neuer, World Cup diver Arjen Robben and World Cup flopping muscle-Mary Cristiano Ronaldo as the players shortlisted for the award this year.

Those three megastars won the most votes from football journalists based on their performances in the 2013/14 season and will now be the subject of another vote to see who wins the ‘Best Player In Europe’ award.

The rest of the top 10 voted for was as follows..

The outright winner will be announced on August 28th after a live vote in Monaco during the Champions League draw shenanigans.