Will they find the Group of Death just a bit too scary? 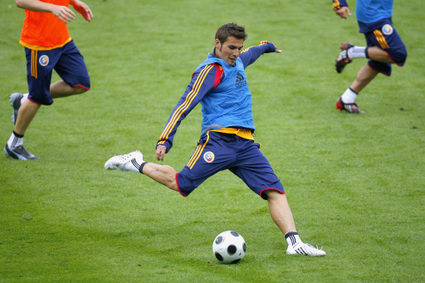 ROMANIA (Group C)
Group mates Don’t ask… but if you must know: France (9 June, Zurich), Italy (13 June, Zurich), Netherlands (17 June, Bern). Ouch.
Three most valuable players 1) Adrian Mutu (pictured, above) The controversy-courting striker has matured greatly since he left Chelsea a few years ago. He’s settled down now and has been in the form of his life for Fiorentina. 2) Christian Chivu Romania’s captian is an experienced, classy defender who can play at full-back or centre-back. Has one of the better left foots in Europe. 3) Razvan Rat Makes this shortlist almost entirely because of his tremendous name. Fortunately, he’s also a fine left-back, noted for his physicality.
Hard fact Transylvania, the original home of Dracula, is in Romania.

What the media say “Cohesive and well-led, it is Romania’s misfortune to be cast into the Group of Death. They may still be favourites to finish bottom of that group, but they are good enough to give the three grandees a nasty surprise.” [Guardian Unlimited]
What the bookies say As long as 50/1 with some firms, but that’s only because they are in such a tough group. May be worth a small each-way bet, if you’re feeling optimistic on their behalf – because they are much better than the long odds suggest.
Pies predicts It’s obviously hard to see how the Romanians can escape from such a nasty group, but they were very impressive in qualifying. I can see them ending up with a couple of defeats and a shock win (against the Italians?), but even that won’t be enough to see them through. Bottom of group
Shit Lookalikes Baclan Nicolita & Neanderthal Man 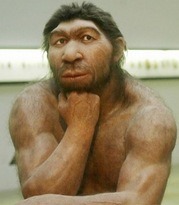 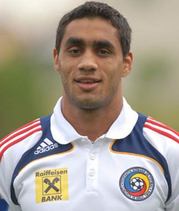