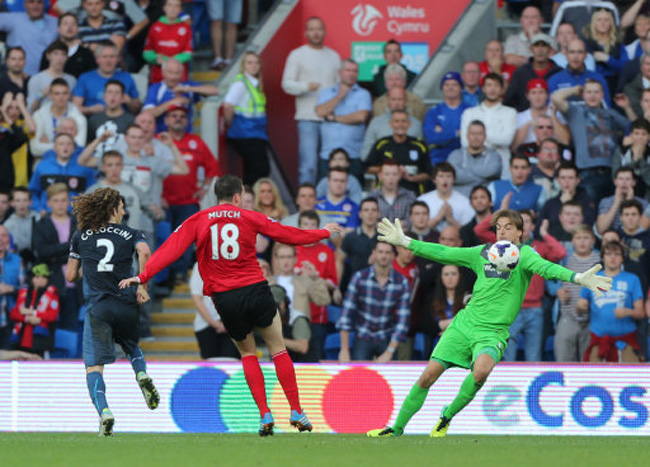 Former QPR striker Loic Remy was the match-winner for Newcastle on Saturday, with his brace securing a precious, hard-fought win against Hull.

The Frenchman, who was deployed on the left side of the frontline, bagged two fine goals on 30 and 38 minutes as Alan Pardew’s men dominated the first period. However, after the break the Bluebirds fought back, with Peter Odemwingie netting on the hour-mark after good work from half-time sub Jordon Mutch.

Malky Mackay’s men pushed for the equaliser but ultimately it was the visitors who would take all three points.