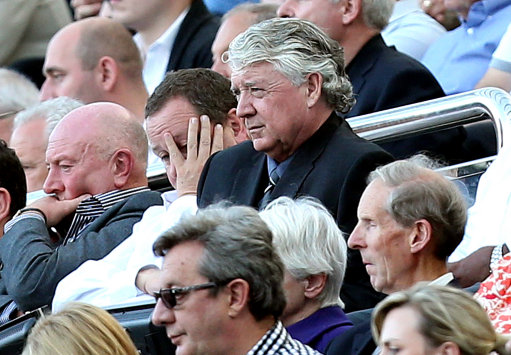 “Oi Mike, I reckon we should ‘ave a dabble on this Mike Williamson character”

Needless to say, Joe F. Kinnear is doing a wonderful job in his role as Newcastle’s director of football, with staff and fans alike regularly publicly praising his input at the club – though a gaffe suffered at the start of the season proved that Saint Joseph may actually be human after all!

Kinnear was tasked with travelling to watch Birmingham play Swansea in the third round of the League Cup at the end of September and cast his eye over any potential transfer targets, with Big Joe duly identifying a real potential coup in the shape of Brum midfielder Shane Ferguson.

Sensing he’d uncovered a diamond in the rough, Kinnear even went as far as asking one of his Birmingham counterparts if the club would be willing to listen to offers for Ferguson and at what price they’d be willing to negotiate.

It was at this point that the Birmingham officials pointed out to Joe that Ferguson was merely on a season-long loan at St Andrew’s and that Kinnear would have to negotiate with the Irishman’s parent club if he wanted to strike a deal – that parent club, of course, being none other than Newcastle United….

According to the Express, a Birmingham insider then relayed the story to local press:

“Shane Ferguson had a good game the night Joe watched us. After the match was over he spoke to one of our officials and said he was interested in signing him.

“At first our guy thought he was joking but then he realised Joe didn’t know that Ferguson was already a Newcastle player.” 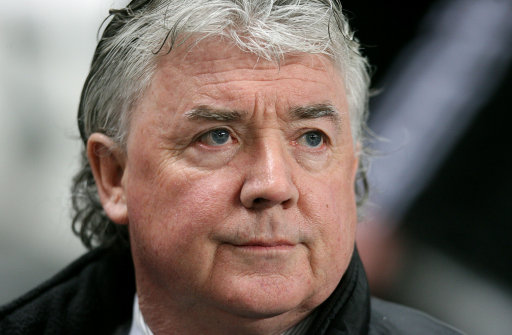 “I can open the door to any manager in the world, anyone, that’s the difference. I’ve spent my whole life talking to Alex Ferguson, week in, week out.

“I can pick the phone up at any time of the day and speak to [Arsenal manager] Arsene Wenger, any manager in the league. In all the divisions.

“I don’t know what angle they [his critics] have got, if they want to sit down and argue with me. Some are talking out of their backsides, a load of tosh.

“I’m not accepting it, as simple as that. I have certainly got more intelligence than them, that’s for sure.”

He truly is the gift that keeps on giving.