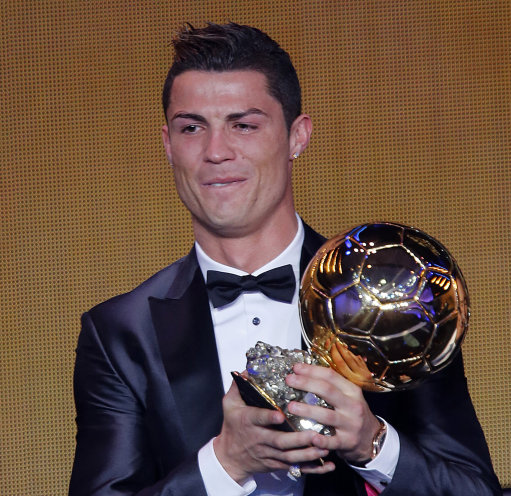 …by which, of course, we mean they absolutely pick themselves once again.

The following 23 men are in contention for the FIFA Ballon d’Or 2014:

The following ten coaches are in contention for the FIFA World Coach of the Year for Men’s Football 2014:

The winners of all of the awards will be revealed at the FIFA Ballon d’Or gala at the Zurich Kongresshaus on 12 January 2015, along with all the other little bits and bobs Sepp and his cronies dole out.

Interestingly enough, there are rumours that Luis Suarez hasn’t made the shortlist due to FIFA’s “overall behaviour on and off pitch” clause – not that we’re remotely surprised.

Anyway, you can probably go ahead and stick a shiny groat on Ronaldo picking up back-to-back Ballons, while we’re guessing Diego Simeone will be going home with the coaches award.

What say you, Pies fans?