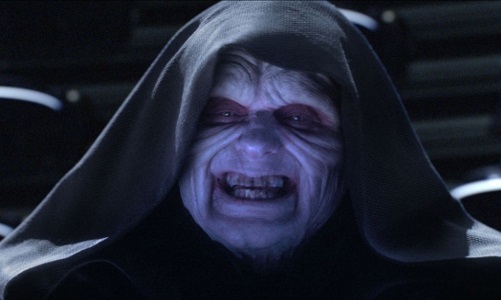 The votes are in. It went to the wire between Sepp Blatter and Prince Ali Bin Al-Hussein in Zurich, but we now have a winner…and it’s bad news, we’re afraid.

The first round of voting saw Blatter crush Prince Ali. However, the incumbent FIFA boss failed to get the magical 140 votes needed for a two-third majority…

A second round of voting was duly called for, with Blatter only needing 105 votes in the re-count. The writing, in truth, was already on the wall.

Needing 60 delegates to change their mind in the second phase, Prince Ali recognised the insurmountable odds and threw in the towel – formally withdrawing his candidacy and leaving Blatter free to sail on unencumbered into a fifth term as FIFA president.

“For the next for years I will be in command of this boat called FIFA and we will bring it back ashore.”

“I take the responsibility to take back FIFA. We’ll do it, and I’m convinced we’ll do it.

“At the end of my term I will give FIFA to my successor in a strong position.

“I’m not perfect. Nobody is perfect. But we can do a good job together I’m sure.”

According to the Independent’s live blog, he then walked off stage chanting “Let’s go FIFA! Let’s go FIFA!” No, really.

Four more soddin’ years – though it definitely sounds like he’ll be bowing out after that (at the age of 83), so that’s something we guess.

Over to you UEFA. Let the boycotts roll…