We’ve gone trawling through the PA archives again, this time bringing you 21 brilliant vintage black-and-white photos of players slogging their way through the bane of every professional footballer’s life: pre-season training… 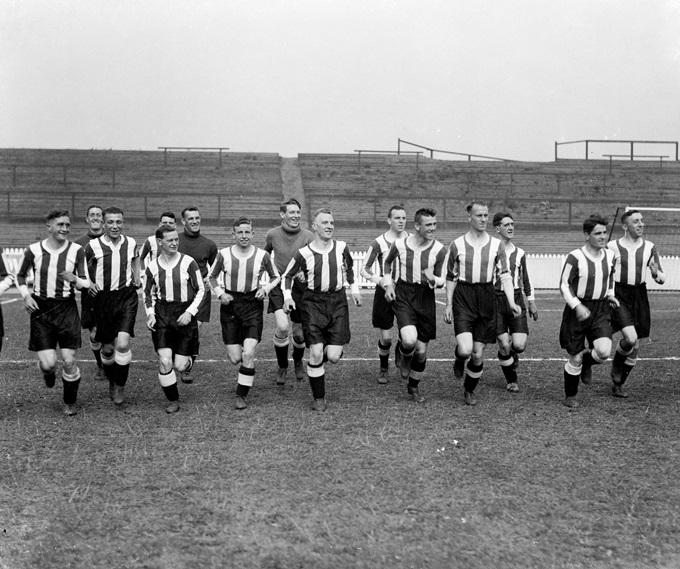 Notts County players go for a jog during pre-season training at Meadow Lane, 1929 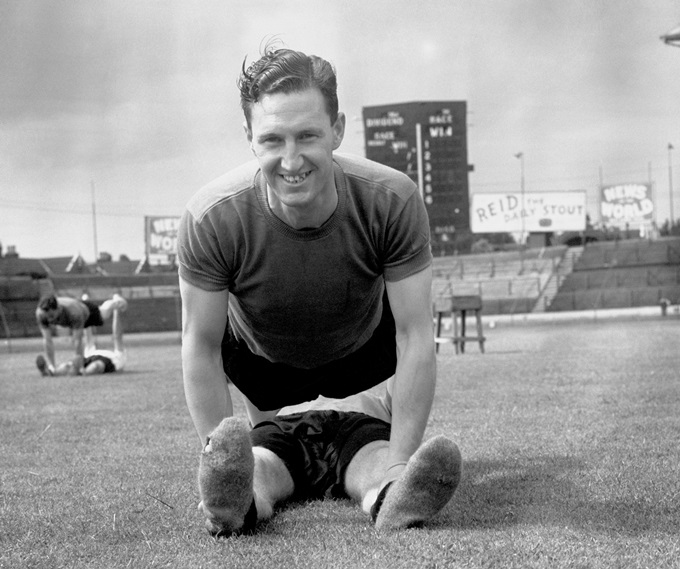 Chelsea’s John Harris commandeers a team-mate to help him stretch at Stamford Bridge, 1950 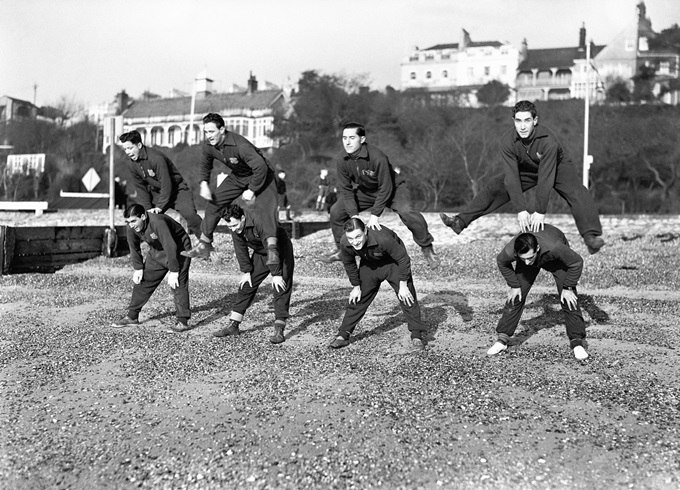 West Ham players play leapfrog on the beach at Southend, 1951 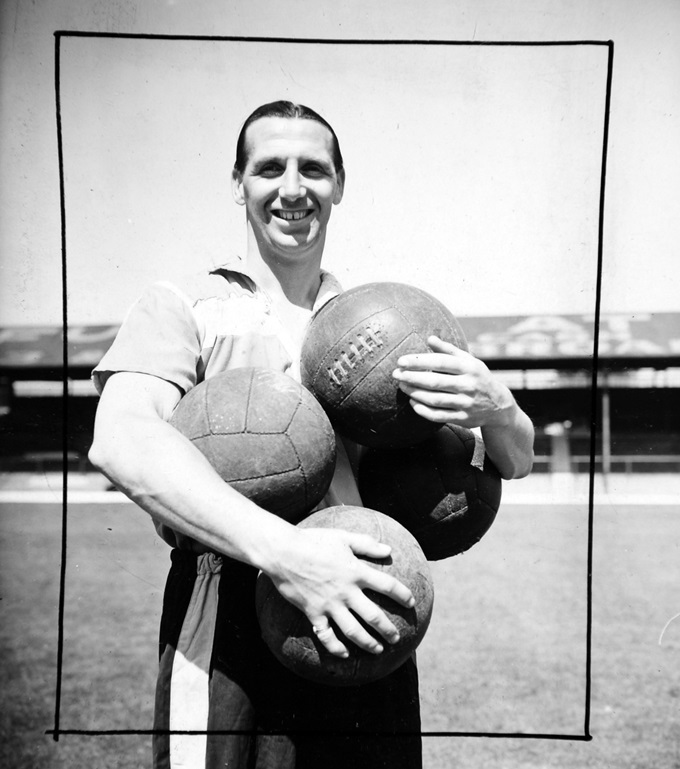 Brentford player-manager Tommy Lawton brings out the hardware as his players train at Griffin Park, 1953 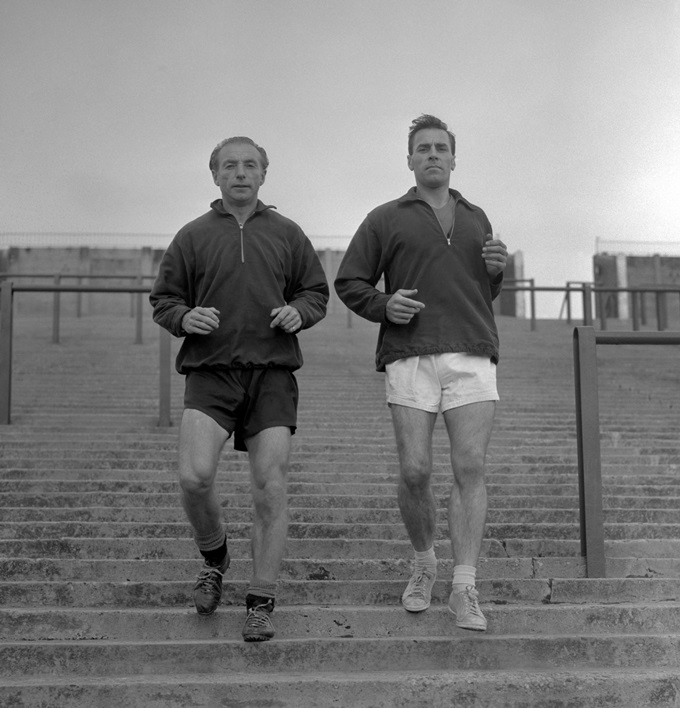 Blackpool pair Stanley Matthews (left) and George Farm run up and down the terraces at Bloomfield Road, 1959 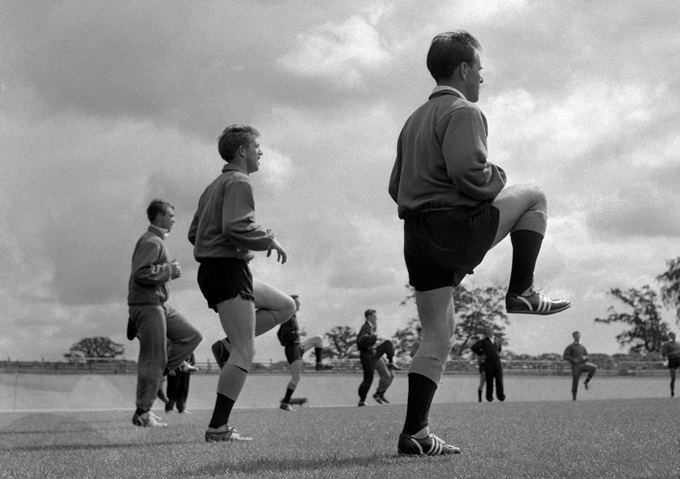 Norman Deeley leads the rest of the Wolves squad in an energetic ‘knees up’ exercise, 1960 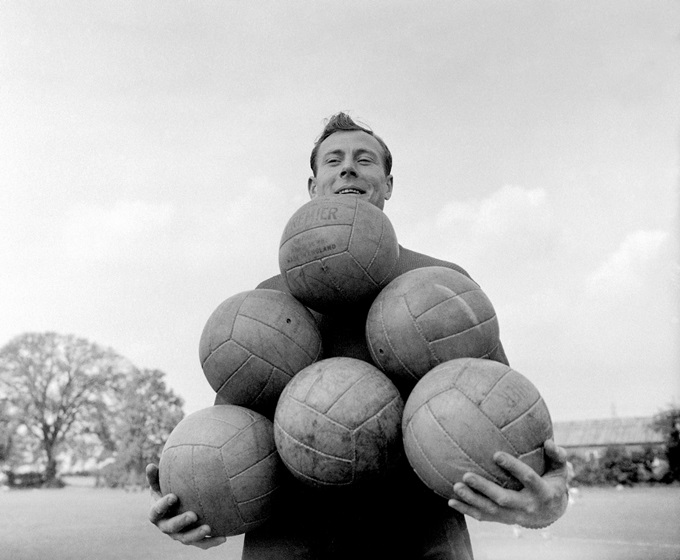 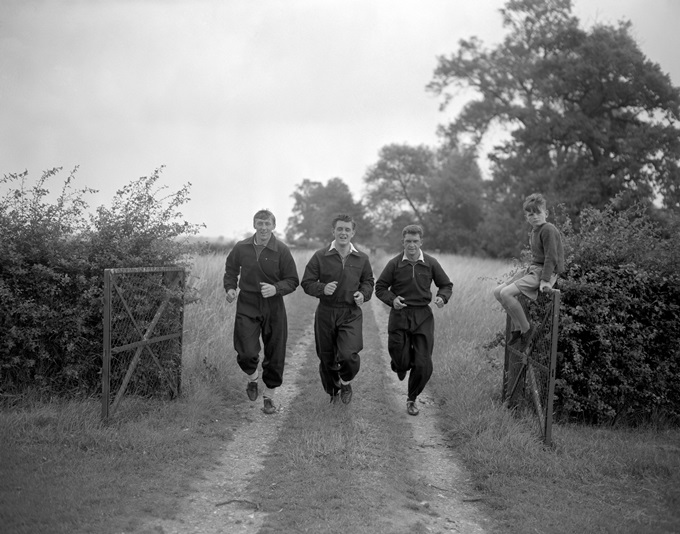 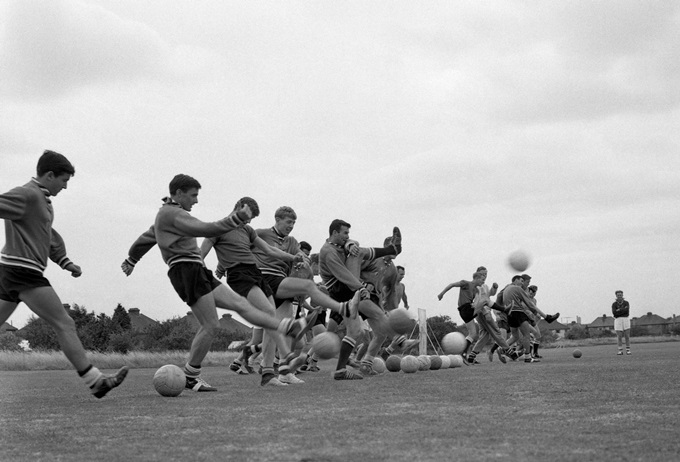 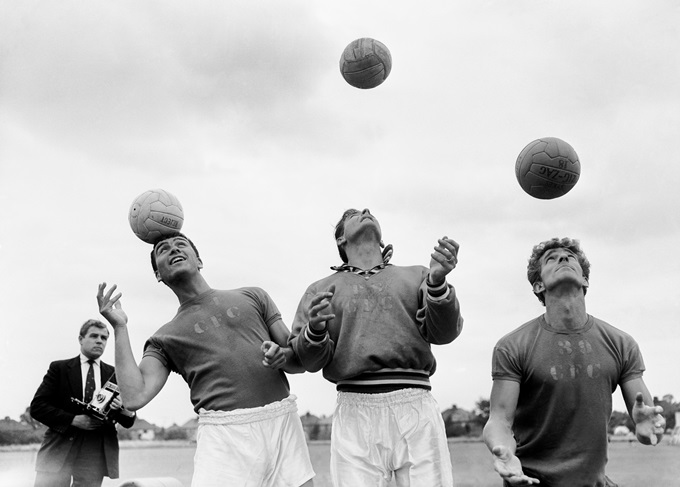 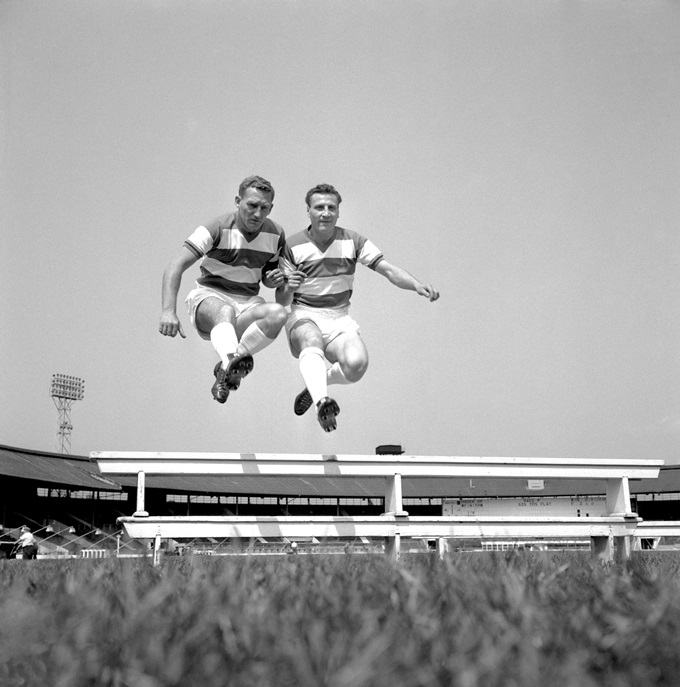 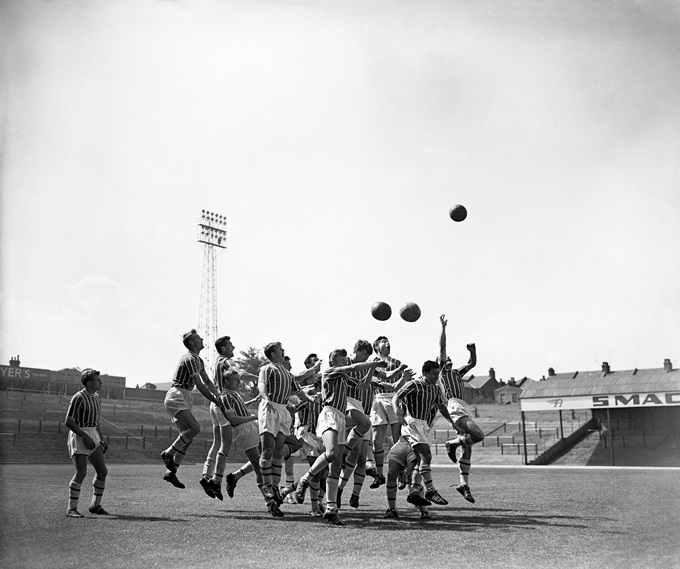 Southend United players loosen up with some heading practice at Roots Hall, 1962 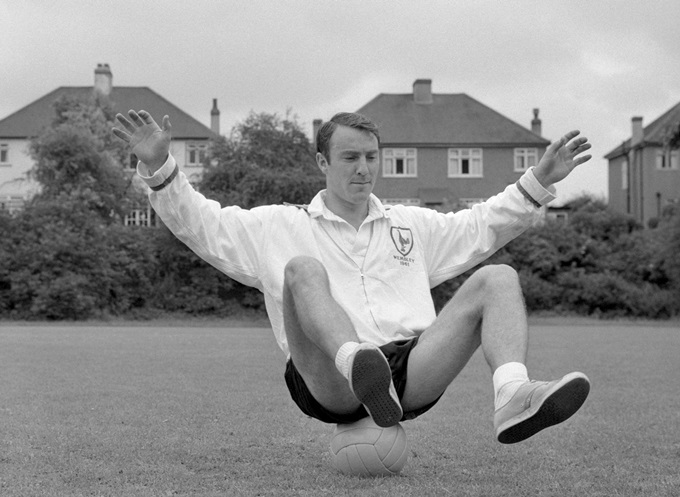 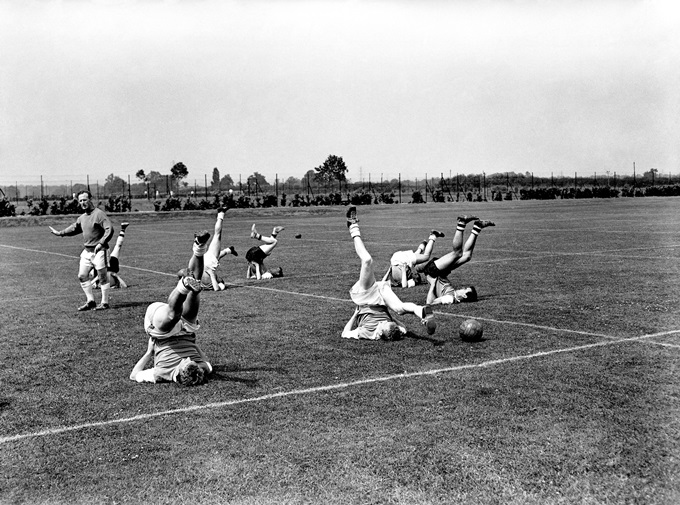 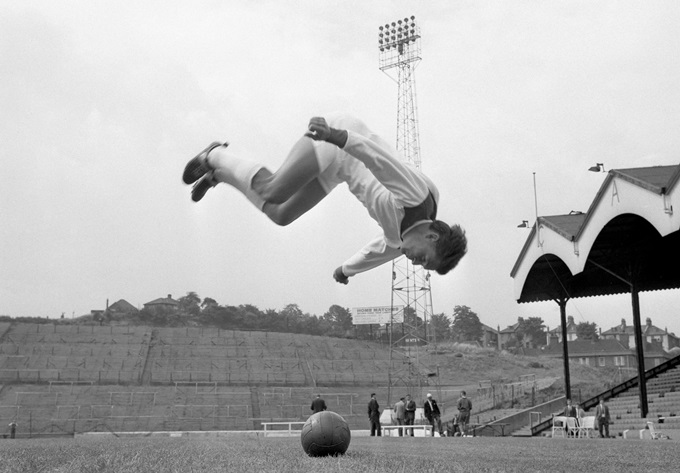 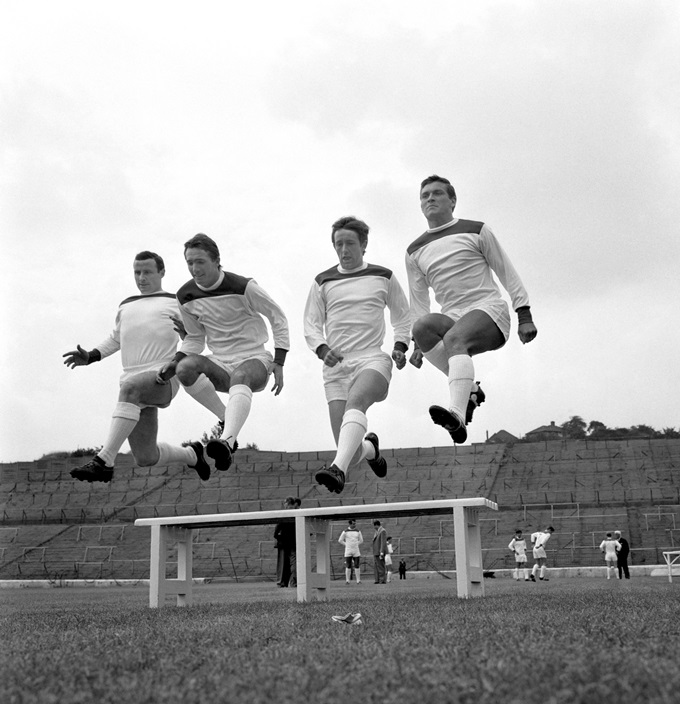 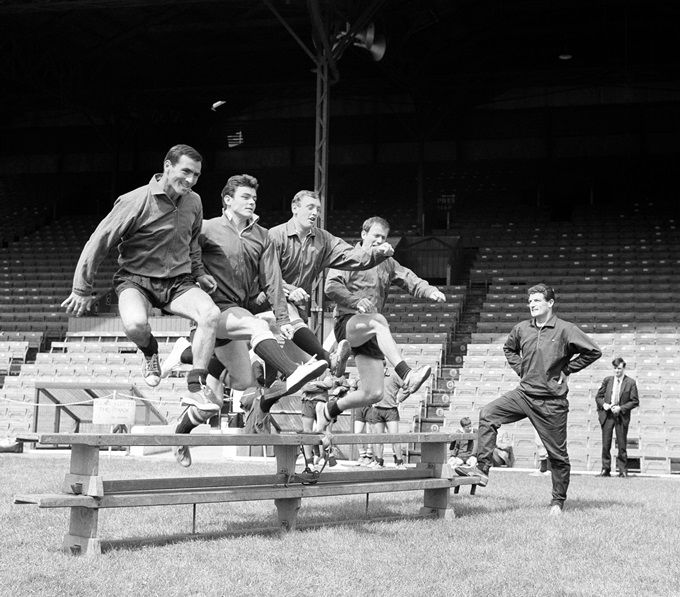 One season on and nothing changes as Charlton’s players go a-hurdling once again, 1966 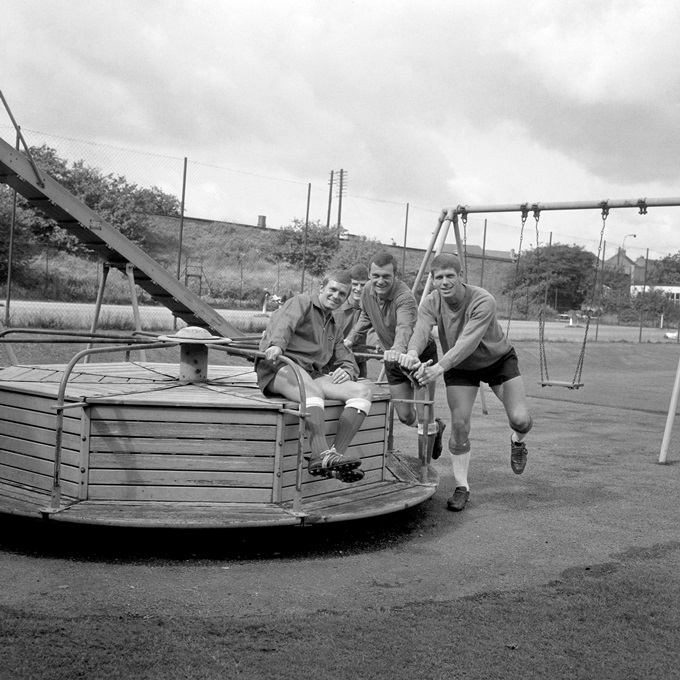 New signing Derek Possee is given a ride on the roundabout at the children’s park near Millwall’s practice pitch at Eltham, 1967 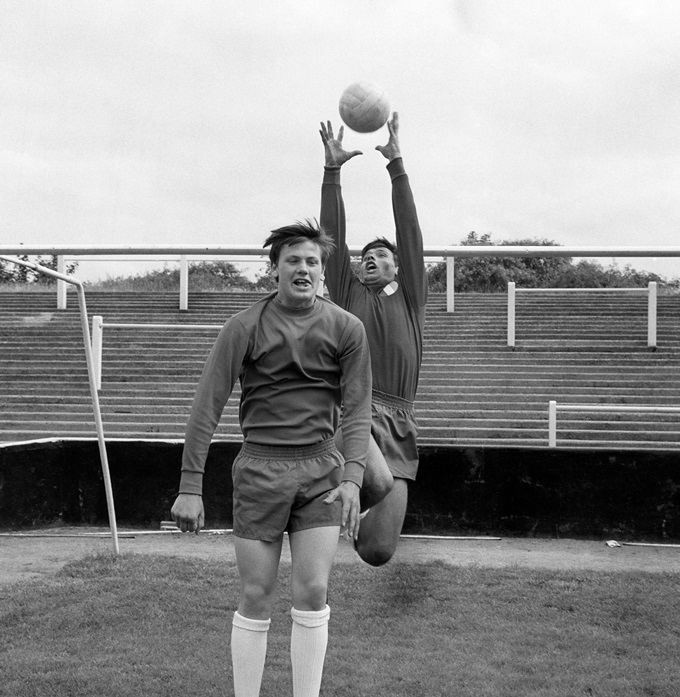 Leyton Orient ‘keeper Ronald Willis, 19, and his 15-year-old younger brother Allen (still an apprentice at the time) prepare for the new season, 1967 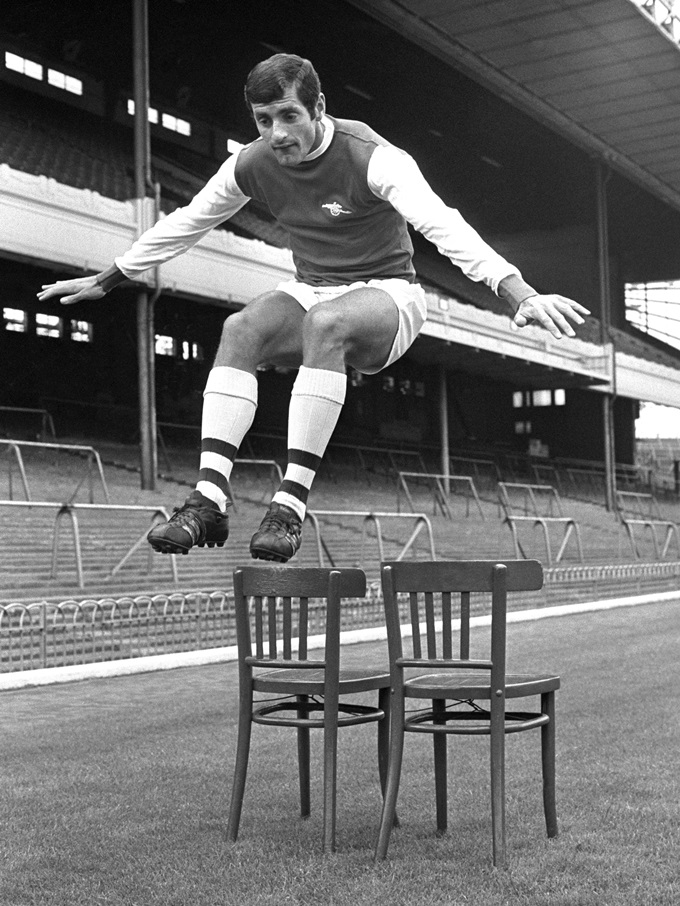 Arsenal captain Frank McLintock leaps over chairs to demonstrate his fitness at Highbury, 1968 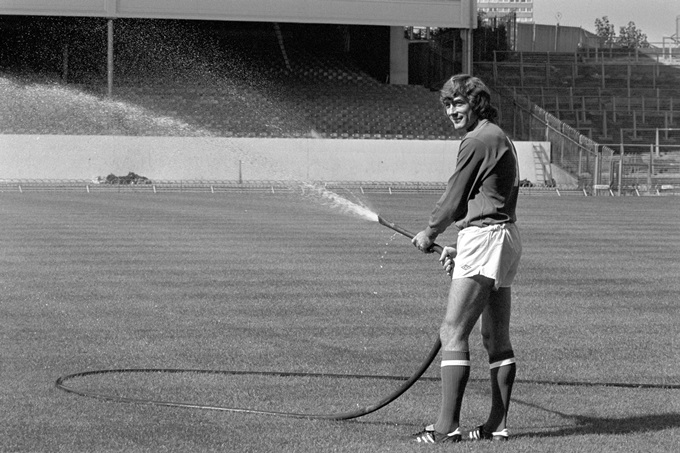