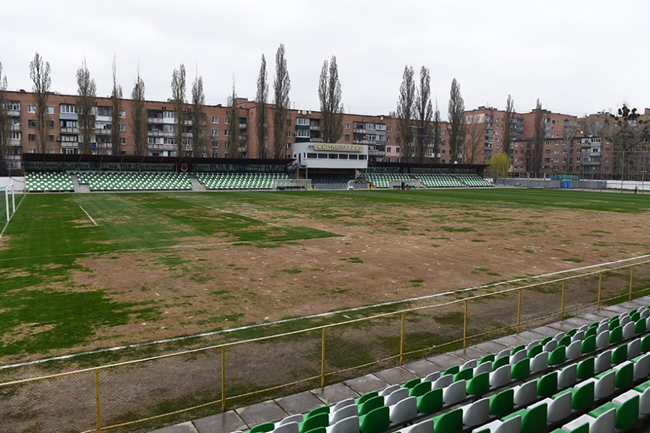 The fixture was due to take place on Wednesday evening until Shakhtar caught sight of Poltava’s barren, grass-less monstrosity for the first time and flat-out refused to play on it.

To be honest, it’s not hard to see why they took umbrage…

According to FourFourTwo, Shakhtar requested that the tie be replayed at a neutral ground but – obviously thinking their dreadful playing surface may be a leveller – Poltava refused to play anywhere other than on the dustbowl at the Lokomotiv Stadium.

As such, the Cup authorities had no choice but to cancel the match and advance Shakhtar through to the semis.