Andres Iniesta brought his nigh-on flawless Barcelona career to an end on Sunday, finishing up with a 1-0 win over Real Sociedad at the Camp Nou.

After 22 years representing the club as man and boy, the Barca midfielder is set to waltz off into the sunset this summer when his contract expires so, as you might expect, things were more than a little emotional.

It all came to an end in the 82nd minute of the match, when the entire stadium rose as Iniesta was subbed off for the final time…

Iniesta’s tenure culminated in the presentation of his ninth La Liga trophy, with the 34-year-old giving a tearful farewell address to the Barca family…

Iniesta then stayed out on the Camp Nou pitch until gone 1am, carousing and posing for selfies until the very last fan had filtered out of the stadium – finally leaving him alone with his thoughts… 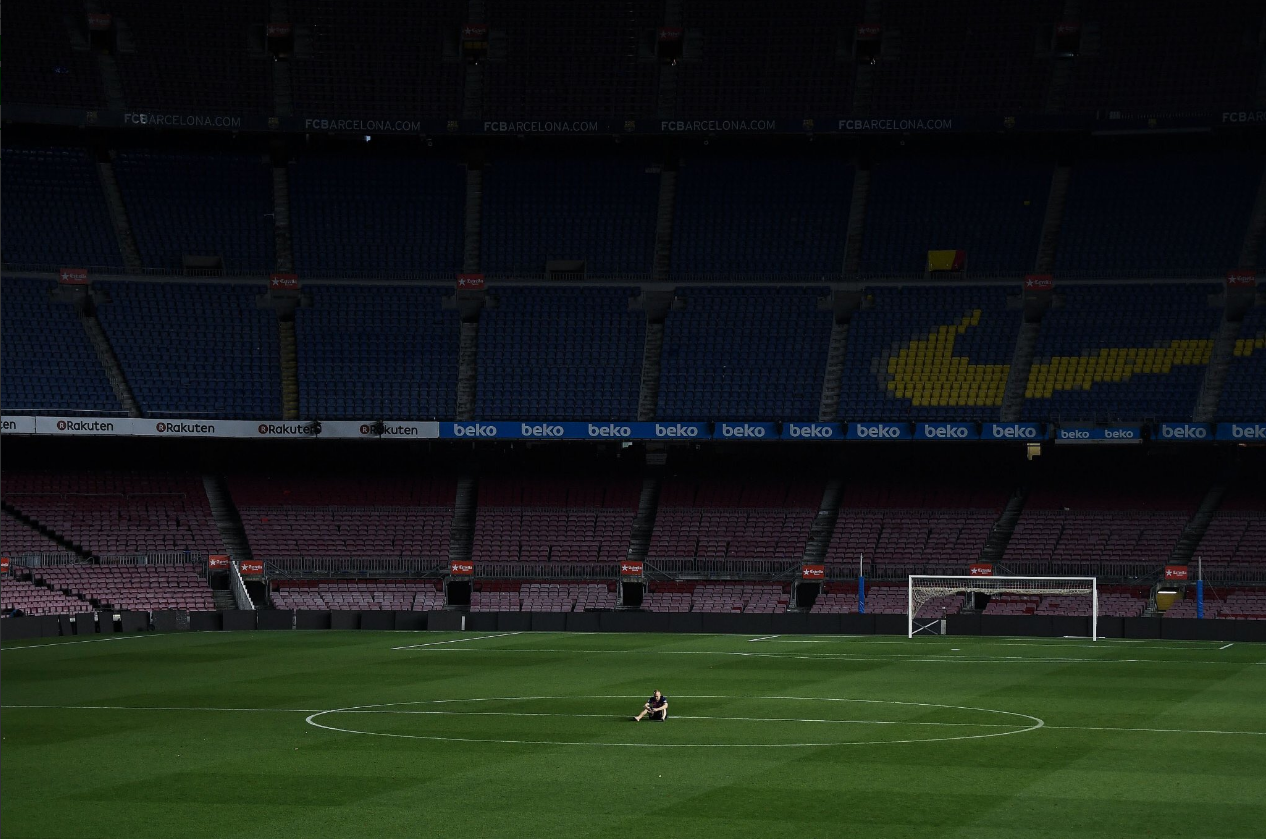 What a photo. What a player. What a career.

Pies are positively trembling at thought of Iniesta taking a player/coach role at Man City next season, presuming he decides he’s still got one last hurrah left in the tank.