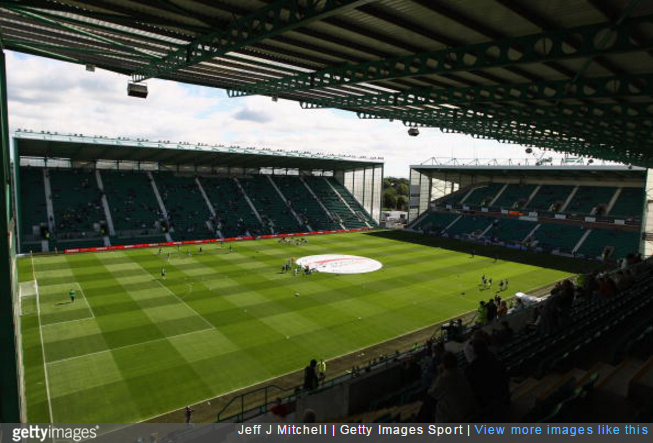 The Hibernian-Hearts derby on the very first day of 1940 was truly one for the ages.

The finished 6-5 in Hearts favour and was chock full of near misses, blood-bubbling tackles and fantastic acrobatic saves. There was only one problem – nobody saw any of it.

Indeed, most of the 14,000 fans crammed inside Easter Road missed large swathes of the action as the stadium was engulfed in a dense fog that shrouded the pitch entirely.

According to newspaper reports from the time, visibility was no more than ten feet. 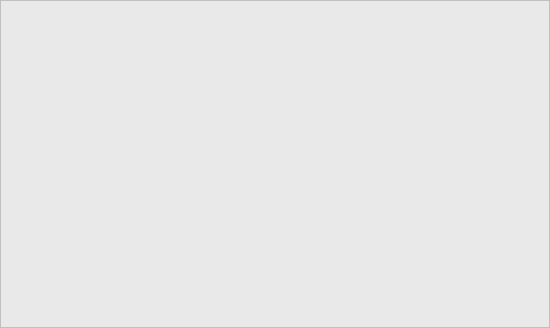 Weirdly, despite being able to see nothing from the gantry, BBC commentator Bob Kingsley was forced to invent 90 minutes of action due to a ruling from the War Office that a postponement could lead to the German army sussing the weather was bad in Scotland.

Memories of the Fog

As such, the Edinburgh derby was made to go ahead, with Leo Hunter, the BBC’s head of outside broadcasts, instructing Kingsley not to mention the fog.

The commentator then fabricated an entire game of football which, as mentioned above, went on 15 minutes after the final whistle as the BBC man was unable to see the players leave the field!

This from the Scotman‘s retrospective of the ‘classic’ match:

(Kingsley’s) initial problem was that the only two players he could see were Hibs’ outside-right John Gilmartin and Hearts’ left winger John Donaldson, who themselves could see few of their team-mates.

Resourcefully, Kingsley set up a complex system of runners, who brought back information from the touchline to keep him informed of important moments such as goals and corner kicks. Muddled messages, however, foiled this plan, so he simply went into ad lib mode and described a make-believe game full of fantastic action.

He did rely on the roar of the crowd to tell him when a goal had been scored. Although he could never be sure which team had found the net, he guessed that the louder cheers signified a goal for Hibs, being the home team – but he sent a runner to find out, just in case.

Black And White Years: 10 Great Vintage Photos Of Football In The Fog