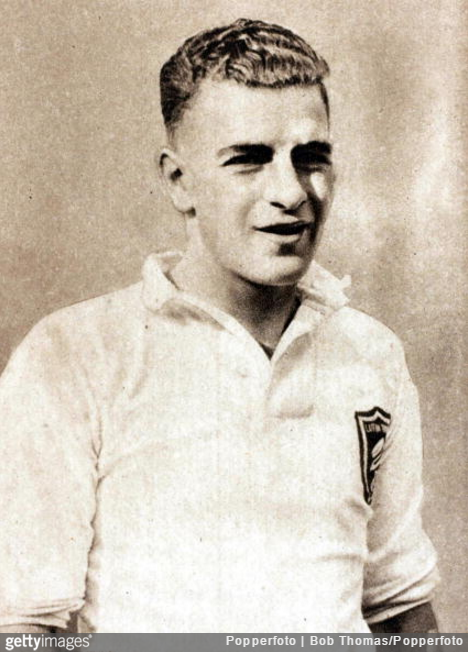 On 13th April 1936, Luton Town centre forward Joe Payne wrote himself into the history books by scoring 10 goals in a 12-0 hammering of Bristol Rovers.

Payne’s incredible solo haul remains the record number of ever goals scored by an individual in a league football match.

The world record for the most goals scored by a single player in a domestic game is 16. That feat was achieved in a Cypriot league Division Three game between Olympus Xylofagou and SEK Ayios Athanasios in May, 2007.

However, Pontikos’ jubilation was tempered slightly by the subsequent discovery that he had only equalled the world record. What is a man to do?

At international level, Archie Thompson’s oft-cited 13 goals for Australia in their now-famous 31-0 World Cup qualifying drubbing of American Samoa in 2001 remains the total to beat.

And we’re meant to be impressed by Jermaine Defoe’s quintet against Wigan? Get out of it…