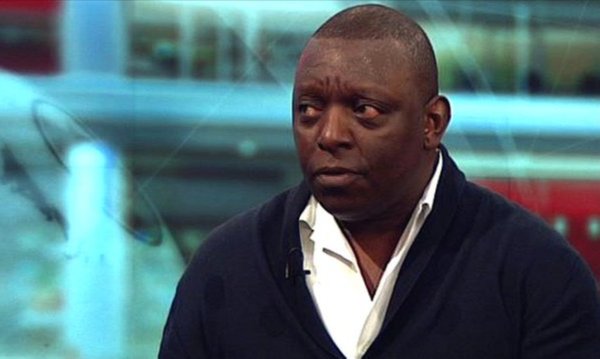 What’s that I smell? Is it cabbage? It smells a bit like cabbage…*sniff*…mixed with…creosote? It’s…it’s…PROPER FOOTBALL! Proper football is back! Enough of your rubbish inter-lull nonsense, the time has come to hunker down in your armchair, set your phaser to ‘slob’, grab a room-temperature Tizer and spend the entire weekend driving a wedge between yourself and your loved ones – studiously watching triffic match after top top match, highlight after highlight, cringing as the results pour in and Garth Crooks continues to splutter and froth over something so insignificant it’d make your mind pop if you even began to know what he was up-in-arms about. Proper football.

Hell, you may even have forked out for some football tickets online and be toddling off to a game this weekend. Come Saturday afternoon, I’ll be watching Forest succumb to Ipswich as my toes do likewise to frostbite because I’m masochistic like that and, as always, by about 3:45pm there’ll probably be – as Billy Joel would have it – ‘some place that I’d rather be’. And I’m not talking about the bar. Or the City Ground urinals.

Lord knows there have been a raft of great games down through the footballing annals. Games steeped in historic semblance, games fraught with palpitation-inducing drama, games that are endearing and/or special on altogether more personal grounds – which, all-in-all leads me to ask: Which match would you watch (or re-watch) live if you were granted the chance to take your place in the stands for any game, ever? 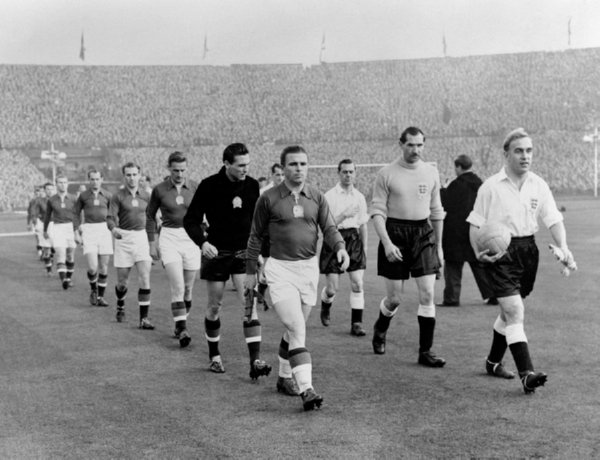 Giving it a moment’s thought, a few go-to’s ran around my head instantly; Real Madrid destroying Eintracht Frankfurt 7-3 in the 1960 European Cup Final; Liverpool’s back-from-the-brink Lazarus act against AC Milan in Istanbul; That balmy night in Barcelona; Hungary blowing England’s minds at Wembley in 1953; England pulling Holland’s pants down at Euro ’96; ‘The 5-1’ and, of course, West Hallam’s historic 3-2 win over Littleover Dazzlers at the Derby Racecourse in the early 2000’s – man, I’d love to see that jaw-dropping winning goal again, some kid called ‘Wright’ I seem to recall.

Eventually I came to a decision. Perhaps not a hugely popular one, but a game I have held in the highest regard since sitting transfixed through it over a decade ago. Spain 4-3 Yugoslavia, Group C, Euro 2000. My respiratory system damn-near failed while watching it the first time, I want to know if it was as good as I remember. I need closure.

The two sides had met 18 times previously and there had only ever once been more than one goal in any of the games but they more than made up for it with a deluge in Bruges. 1-0, 1-1, 2-1, 2-2, 3-2, 3-3, 4-3. Real Betis striker Alfonso scoring a beautiful winner in the 95th-minute to take Spain through as group winners (before losing 2-1 to eventual winners France in the very next round)…

Magic. So, the question goes out: If you could attend any football match down throughout history, which would it be folks?

TicketBis is a ticket-exchange where you can get tickets to your favorite games without hassle and fraud. So, the next time your friends talk about a prominent game, you can tell them you were there.