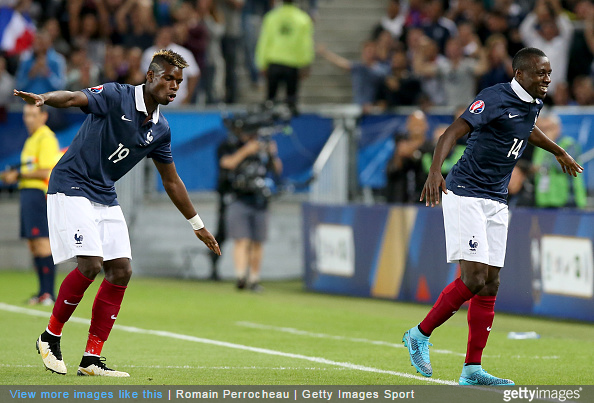 A couple of early goals from Blaise Matuidi were enough to see France hold on for a 2-1 victory over Serbia in Bordeaux last night.

Serbia then went and pulled one back in the 39th minute through Aleksandar Mitrovic, but were otherwise unable to claw their way back into proceedings.

The game was also notable for the fact that the seemingly universally unpopular Olivier Giroud was booed by his own fans throughout the hour he spent on the pitch.

Poor guy just can’t catch a break at the moment.