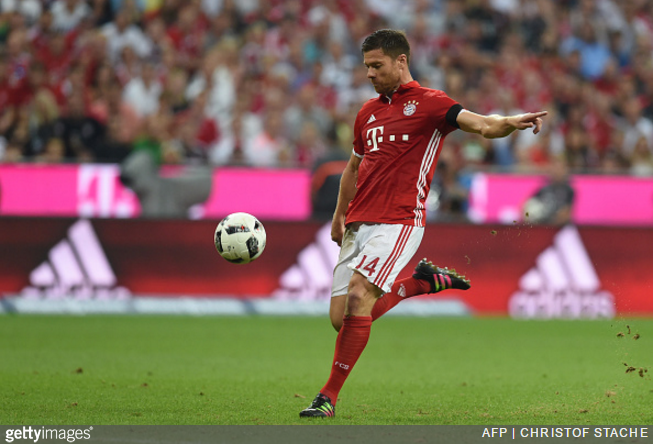 Bayern Munich got their Bundesliga season off to a suitably formidable start with a 6-0 evisceration of Werder Bremen.

The rout was subsequently fleshed out by a Robert Lewandowski hat-trick and a goal apiece from Philipp Lahm and Franck Ribery.

Unsurprisingly, the result was enough to catapult Bayern to the top of the league, where they’re more than likely to stay for the next nine months.