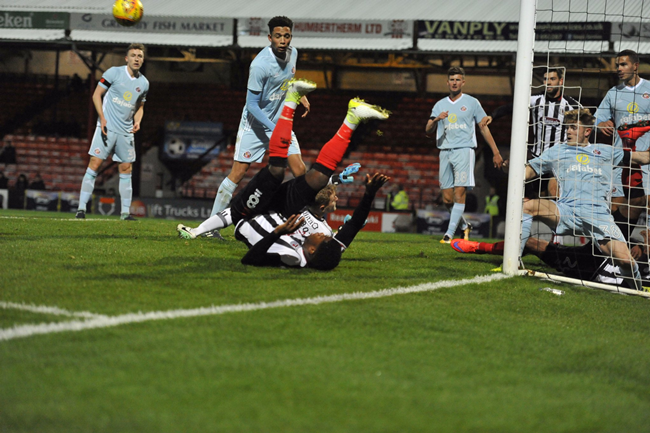 The Checkatrade Trophy continues to lurch from strength to strength, with this week’s first round fixtures attracting miserly numbers in terms of derrieres on seats.

With all prestige being systematically siphoned from the competition by the EFL, Charlton drew the biggest crowd of the round on Tuesday when 1,307 fans turned out to watch their 0-1 defeat against Portsmouth. Just to put that in context, the average league attendance at The Valley this season stands at 11,521.

A much more damning indictment came the following night when Grimsby took on Sunderland (Sunderland U21, to be precise) at Blundell Park.

Sunderland won the match on penalties, with Grimsby later confirming that the official attendance was just 248, with the away following consisting of just three hardy Black Cats fans… 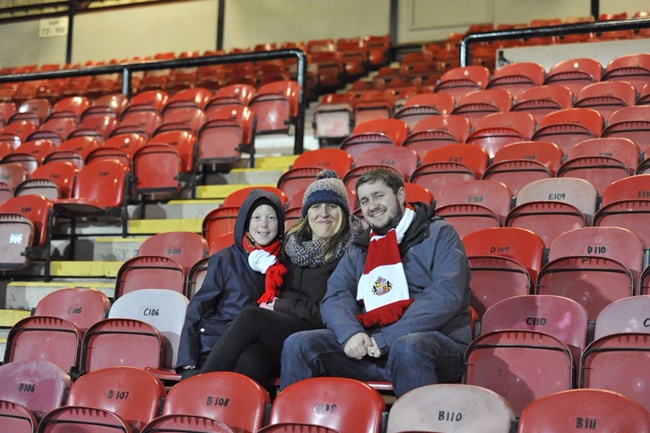 In fairness, this season’s Checkatrade Trophy first round average attendance (1,401) is actually up several percentage points on the 2016/17 average (1,227) but the fact remains that almost a third of the games played this week attracted fewer than 1,000 fans.

Indeed, up at Carlisle, less than 1,000 fans watched a home game at Brunton Park for the first time since 1992, with just 909 supporters sitting through a 1-2 defeat against Fleetwood Town.