Now that Sky Sports News have taken the batteries out of Jim White, bubble-wrapped him back up and placed him back in his box for another year, we thought we’d take stock of just what the bloody hell went down on Deadline Day™: who came out of it on top and who came out of it looking like massive soddin’ chumps. 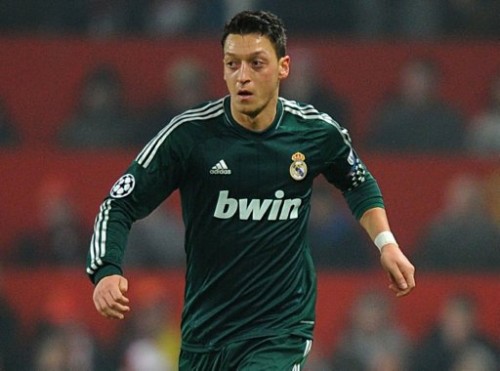 1. Arsenal: Fair play to the Gunners; they came through in the end. Seems like all is rosy in the garden once again because Arsenal spent a small fortune bringing in one (admittedly very good) player in Mesut Ozil. Isn’t it funny how a single grandiose marquee signing is enough to satisfy even the most venomously frustrated football fan? 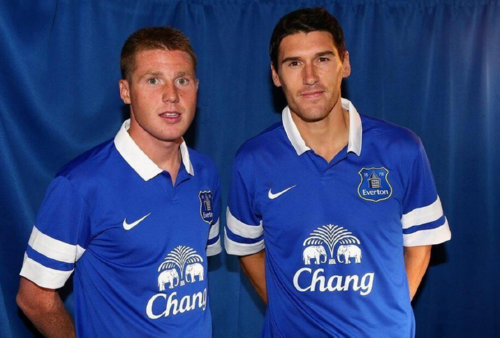 2. Everton: Roberto Martinez and Bill Kenwright weighed in with a flurry of extremely promising signings in Romelu Lukaku, Gareth Barry and James McCarthy – as ridiculously over-priced as the latter may have been. A quick glance at The Toffees’ freshly vamped squad reveals them to now be in the possession of some envious young talent (Deulofeu, McCarthy, Barkley, Lukaku, etc) though their coup of the day must be that they somehow managed to extract £6million from West Brom in exchange for Victor Anichebe. Unbe-bloody-leivable! 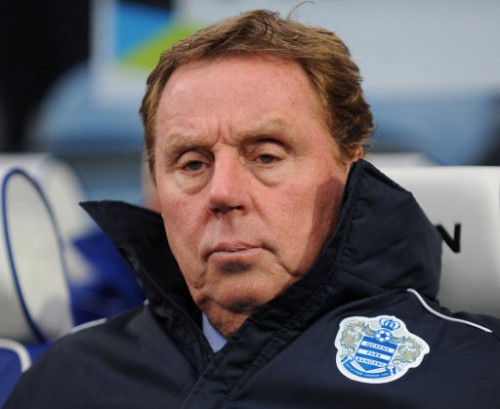 4. Harry Redknapp: As if QPR’s squad wasn’t already far too good for the Championship, ‘Arry went and added Benoit Assou-Ekotto, Tom Carroll and Niko Kranjcar on deadline day. The bastard. 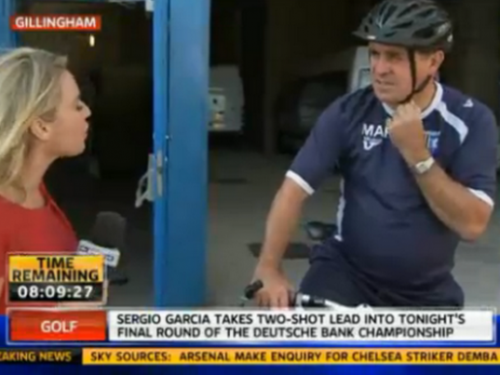 5. Martin Allen: The Gillingham manager absolutely stole the show when he one-upped Harry “Range Rover window” Redknapp by conducting a deadline day interview with SSN from atop his bicycle seat. The fact that his training garb was adorned with “M A R T” rather than his initials just topped the whole delightful tableau off perfectly. 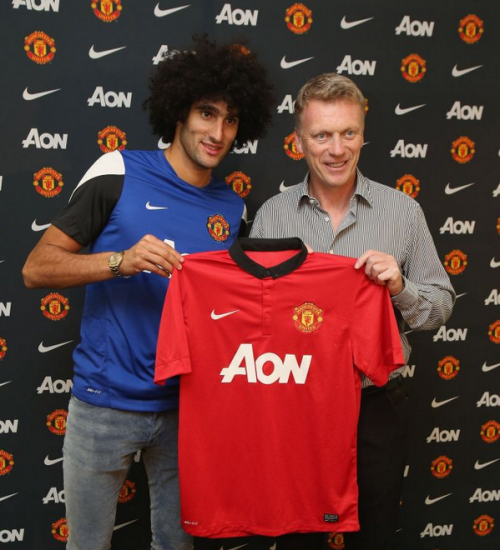 1. Manchester United: After a day spent faffing over a vastly-overrated Basque midfielder, United ended the evening with Marouane Fellaini, on whom they conspired to spend £27.5million – roughly a full £4million more than they could have had him for if they’d bothered triggering his Everton release clause four weeks ago. The mocking crowd called it a farce and it’s hard to disagree. 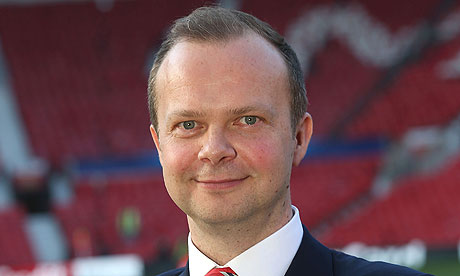 2. Ed Woodward: The Manchester United CEO (who replaced David Gill a few months ago) is coming in for a battering today after spending the entire summer low-balling every single one of the club’s transfer targets (see the Fellaini fiasco), thoroughly aggravating all of his potential clients and ending the window with pretty much zippo to report. 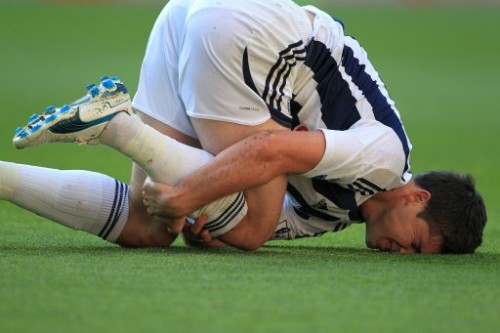 3. Shane Long: Told he was free to leave by West Brom after finding himself the subject of a £5million bid from Hull, Long had to chase up special permission and leave Ireland’s training camp for the day in order to fly to the North East to hold talks with The Tigers only to then be told in mid-air that he wouldn’t be allowed to leave The Hawthorns after all when the club missed out on a planned loan deal for Lukaku. Still, those Frequent Flyer Miles are going to add up one day.

4. Newcastle: Err, guys…think you forgot to do something fairly important yesterday. Transfers. 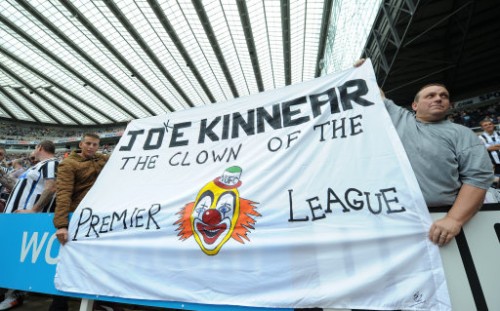 5. Joe Kinnear, Newcastle director of football and top, top, triffic transfer geezer: Apparently no-one remembered to remind the former five-time Manager of the Year that a transfer window was bought in a few years ago. Need we remind you of J-F**KING-K’s blustering, self-fluffing quote on his arrival at Newcastle:

6. Special “loser” recognition for any of the gormless cretins who flocked to gurn and make “wanker” signs behind a Sky Sports News reporter at any point yesterday.