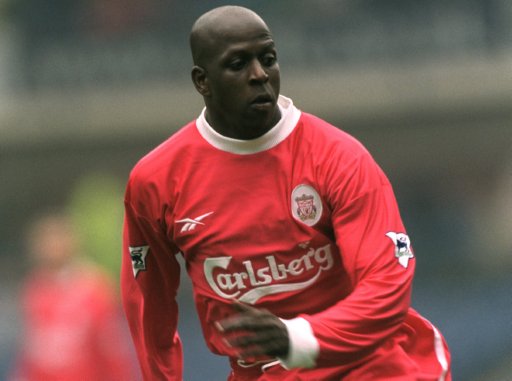 The world has been waiting but finally ex-Liverpool striker Titi Camara has let his thoughts on Luis Suarez’s seemingly imminent departure be known.

Camara – who spent one sort-of glorious season at Anfield in 1999/2000; scoring nine goals in 33 appearances – dropped one hell of a tongue-in-cheek zinger on Twitter…

When I left Liverpool not many people thought I could have been replaced. Liverpool will survive without Suarez

See? The day will come when even your biggest heroes desert you. Life moves on; deal with it.

I’d forgotten what an impact Titi Camara had on Lpool. ‘They’ll survive without Suarez. They did without me’ No Titi. They flourished.