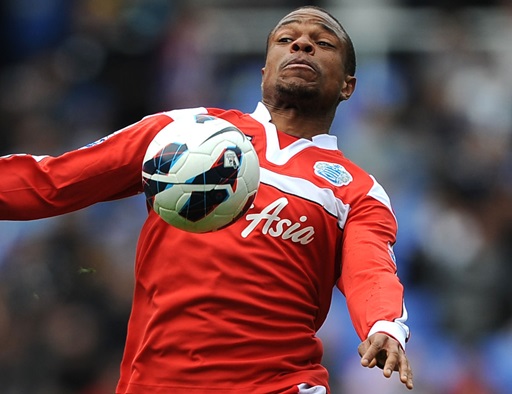 Despite it looking like all systems were go a few days ago, Liverpool have pulled out of the £8.5million deal to sign Loic Remy from QPR after the striker failed his medical.

Remy had flown out to Boston to undergo his medical and finalise the finer details of the transfer, but Liverpool held fire on completing the deal after issues were raised over the results of his physical examination.

According to the Independent, Liverpool sought a second opinion and subsequently canned the deal after a “particular concern” was flagged up with Remy’s medical – reported elsewhere to be a hole in his heart.

Apparently the same heart defect delayed Remy’s move to Marseille back in 2010, with the Marseille doctor confirming a “mechanical problem” had been found with the forward’s heart after he failed his initial medical with L’OM.

Remy eventually completed his move from Nice to Marseille after being checked out by specialists, going on to score a shed-load of goals for the club – but his heart problem has still now caused Remy to fail four medicals at various clubs since 2002.

Not that similar heart problems have stopped the likes of Nwankwo Kanu and Mohamed Diame from carving out decent careers, merely meaning their health had/has to be more stringently monitored.

Indeed, in the four years since joining Marseille and being cleared to play sport at such a high level by specialists, Remy has never missed a game directly due to the issue with his heart.

Strange that it should now scupper his move to Liverpool after all this event-free time, but similarly you can’t really blame Brendan and co. for their caution.