With the transfer window due to close this coming Monday evening, Pies thought we’d turn our beady eye to those players (mostly Premier League-based) going slightly stale around the edges at their current clubs who really need to be agitating for deadline day moves before having to hold their peace again for another six fallow months.

Without further ado, let’s get going… 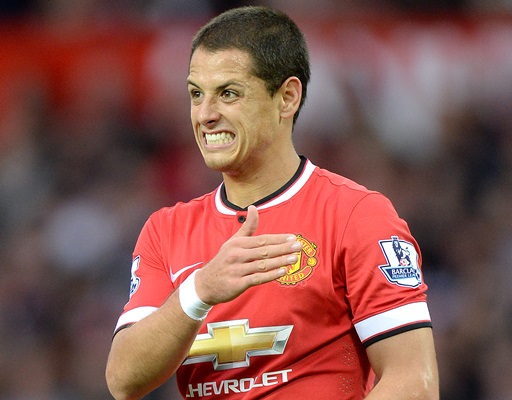 Down at the bottom of the sub’s bench, among the Powells and the Keanes, there mopes a tiny sad-eyed striker, he be the littlest Pea.

Chicharito looks well and truly fed up with his lot at United, with his managers evidently unwilling to trust him as a first-choice striker due to his lack of defensive gumption.

In the grandest tradition of out-and-out strikers, all Chicha wants to do is loiter on the edge of the six-yard box all game and steer the ball across the line with whichever part his anatomy suits.

Sadly, that doesn’t seem to wash in the Premier League these days, with lone forwards expected to muck in and defend from the front – which just isn’t in Hernandez’s DNA.

He’s a nailed-on 20-goal-a-season poacher if deployed on his terms, but he’s never going to get that kind of leeway at United it would appear. 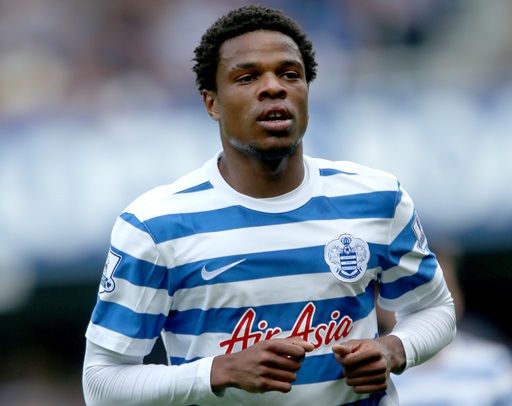 His definitely has his foibles, but Remy is a proven Premier League goalscorer – which, once indelibly marked on one’s CV, goes an extraordinarily long way these days. Just ask Steven Fletcher.

We’re frankly astounded that Remy began the season back at QPR, with it all going decidedly quiet on the potential suitor front since Liverpool pulled out of an £8.5million move over concerns a long-standing issue with the French striker’s heart back at the end of June.

Remy could definitely do a job (even if it is just on an auxiliary basis) for any top-half side – a top-half side like, say, Arsenal. 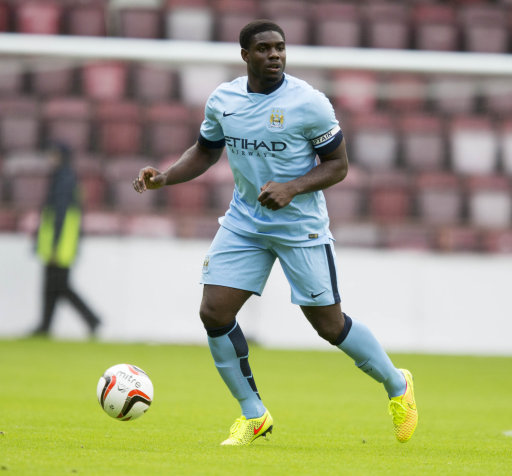 Here’s a stat for you: Richards has played under 800 minutes of Premier League football since May of 2012.

You can’t blame City for keeping him on because of his agreeably beneficial nationality and home-grown status, but you’d like to think that Richards’ maintains a sliver of professional pride which is crying out for first-team action.

Eh, maybe he’s perfectly happy where he is? It’s his career to do with as he pleases. 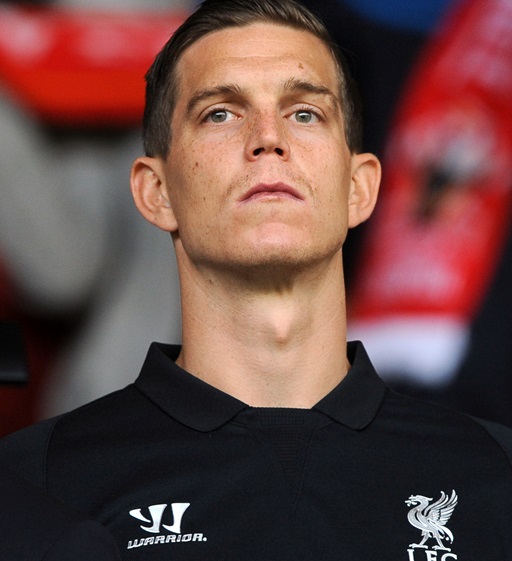 A classy, fully-developed, ball-playing defender who is routinely courted by Barcelona, it seems strange that Agger is almost the archetypal Rodger’s centre-back but still can’t seem to dislodge the happy-go-lucky Mamadou Sakho in the Liverpool manager’s affections.

With Dejan Lovren’s £20million arrival over the summer forcing the Dane down another rung on the pecking order, it seems that the writing is on the wall for him as far as his Liverpool days are concerned – which is a shame as most Reds fans would be heartbroken to see the man with “YNWA” tattooed across his knuckles walk out the door with his bindle slung over his shoulder.

Who knows, maybe the myriad injury niggles are starting to conspire against him? 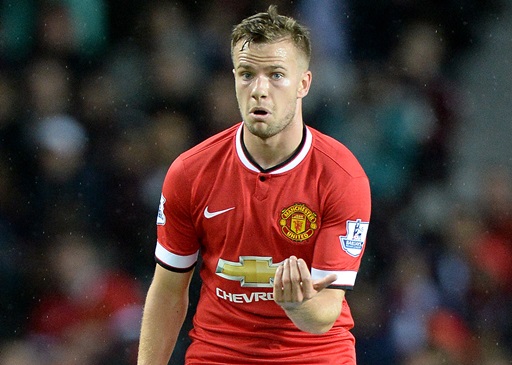 Much-maligned as the embodiment of United’s flaccid central midfield,  Cleverley has suffered the slings and arrows of outrageous banter for not proving to be a like-for-like replacement for Paul Scholes as originally billed.

Indeed, we can only imagine that being told how shite you are and how flawless your predecessor was on a daily basis (at both club and international level, we might add) may have affected Cleverley’s confidence over the past couple of years, with a fresh start at a less demanding and more moderate club definitely the way to go for the 25-year-old.

With Aston Villa and Valencia both reported to have had £8million bids accepted this afternoon, it looks like Louis van Gaal feels the same. 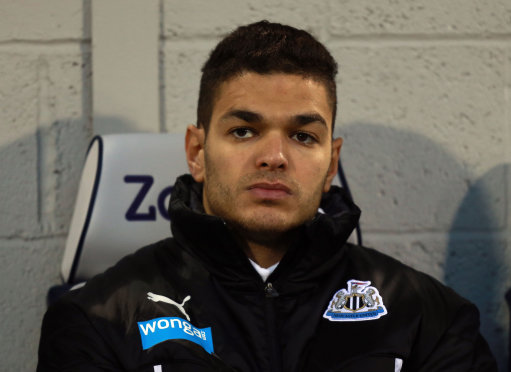 Not for one moment do we think Ben Arfa is an entirely innocent party in his ongoing exile at Newcastle, but it’s plainly clear that the French winger is never going to play for the club again as long as Alan Pardew and his cronies are in charge.

Unreliable, delicate, petulant, aneurysm-inducingly inconsistent and also capable of match-winning scintillas of jaw-dropping genius in equal measure; such is the innate conundrum of the luxury flair player – though, with Remy Cabella now poised to take up that mantle at St James’, there’s a danger that Ben Arfa will be forgotten about entirely if he doesn’t unclench his fists and move on. 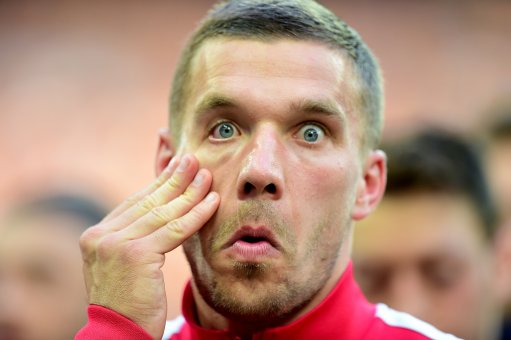 Arsene Wenger claims he has no intention of letting Podolski go before the window shuts on Monday evening despite the German forward’s bit-part status at Arsenal being further compounded by the marquee acquisition of Alexis Sanchez.

No doubt a decent hand to have knocking around as back-up, Podolski’s work rate, application and overall input are always subject to question and we doubt Wenger sees him as anything other than a useful sub to have on hand given he spends more time on the Emirates bench than anywhere else.

He’s better than that, surely. 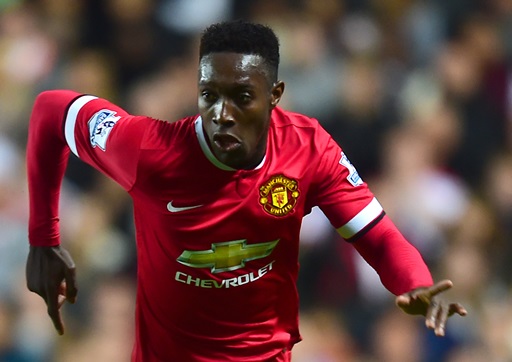 The fact that Welbeck is a local-boy-done-good has endeared him to the United faithful since he broke into the first-team picture as a teenager in 2008 but the club are in dire need of a top-to-bottom, multi-million pound renovation and, when it comes down to brass tacks, the 23-year-old Longsight lad just ain’t quite on the level…not yet, at least.

With the England national side suffering an unprecedented dearth of quality strikers, Welbeck needs to be playing regularly in his favoured position for someone – and you feel that isn’t going to be his beloved boyhood club.

Maybe a season-long loan at a top-half club and then a summer appraisal would be the best option? 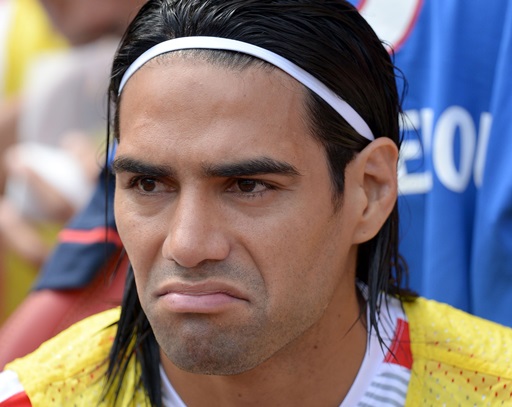 We don’t for one iota imagine that Falcao regrets agreeing to his €350,000-a-week, tax-free move to Monaco, but it saddens both us and a great deal of others to think that one – if not the – best striker in world football is wiling away his days in front of nobody in a European ‘B’ league week after week.

Rumours are that Real Madrid (and possibly Arsenal) are haggling over a €20million deal that will see the Colombian move to the Bernabeu on loan for just one season.

Obnoxiously extortionate? Yes, undoubtedly so – but this is the abstract, irrelevant world of professional football so who cares? 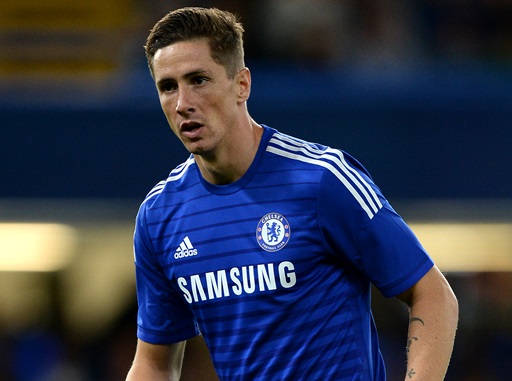 If the whispers on the wind are to be believed, it appears that the negotiation of a compensation pay-off with Chelsea is all that stands between Torres and a much-needed move away from these shores.

AC Milan are the interested party, with Torres seemingly about to flee Chelsea, that transfer fee, the Premier League and its guffawing hordes at least a year later than he really should have done.

We’ll never see Torres operating at the level he peaked at during his mercurial middle years at Liverpool, but we choose to believe that there’s still a salvageable striker in there somewhere.

Agree/disagree? Any other names you want to throw into the hat? Let’s have it…