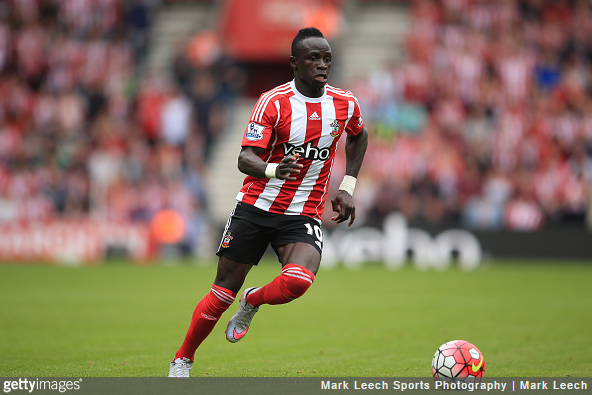 It looks very much like Sadio Mane will be Liverpool’s first big signing of the summer as a move worth “in excess of £30million” (as per BBC Sport) nears its inevitable conclusion.

The wider press seem fairly certain that the initial fee is £34million, though the Telegraph‘s Jeremy Wilson adds that the fee is “complicated” and “could rise to £36million” should the requisite amount of performance clauses be triggered in months to come.

Mane is now reportedly undergoing his medical at Melwood after the deal was agreed with Southampton. The Senegalese forward stands to become the second biggest signing in Liverpool’s history, behind the towering, indelible blemish that is Andrew Thomas Carroll.

Fans wondering about the wisdom of spluffing £30+million on a player as painfully inconsistent as Mane may perhaps be heartened to learn that he has scored a total of 21 goals over the course of the last two Premier League campaigns – that’s eight more than any Liverpool player has amassed (Philippe Coutinho with 13).

Could go either way, this one.