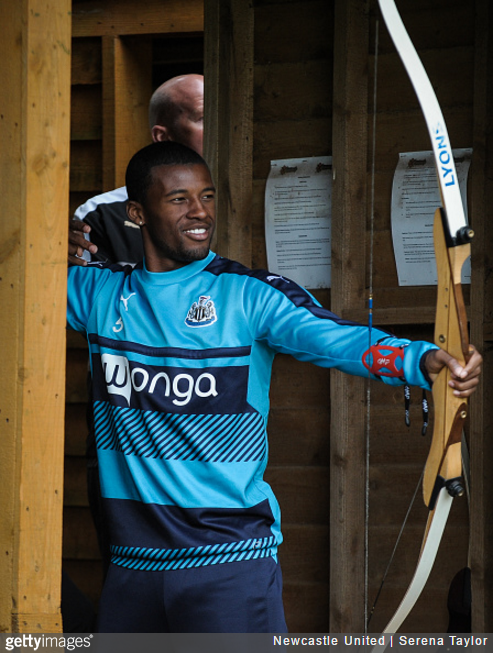 Liverpool have agreed a deal to sign Georginio Wijnaldum from Newcastle after shaking on a package worth £25million.

According to The Guardian, Wijnaldum is expected to undergo a medical on Merseyside in the next few days ahead of the move.

The Dutch international midfielder, 25, only joined the Toon last summer, when they paid PSV £14.5million to acquire his services.

Wijnaldum subsequently went on to end 2015/16 as Newcastle’s top scorer in the Premier League, though all of his 11 goals came in the space of just seven games, eked out over the entire campaign (including four in one game against Norwich).

Largely anonymous for long swathes in between, it’s baffling that his value has nearly doubled since being relegated, but then football is a strange mistress at the best of times.