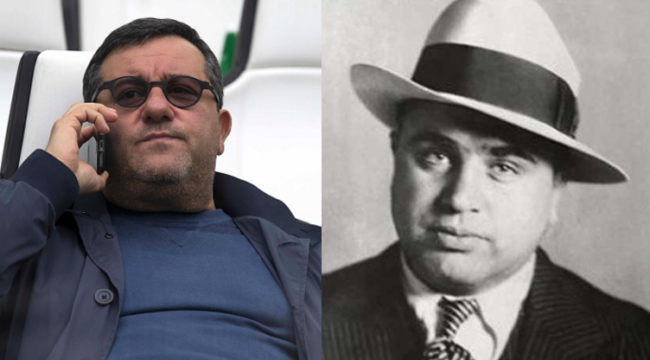 Footballing mega-agent Mino Raiola has put the hefty wodge of money he earned for moving Paul Pogba and Zlatan Ibrahimovic around the globe this summer by purchasing himself a house worthy of his influence and avarice.

Indeed, Raiola has spent £7million of his commission money to buy himself a luxurious new mansion just outside Miami, Florida.

It also just so happens that the enormous villa used to belong to notorious American crime lord Al Capone, who bought it in 1928 and lived there right up until his death in 1947. 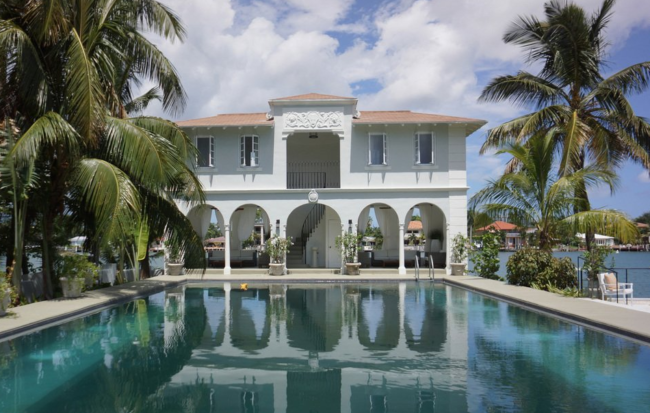 The villa has seven bedrooms, a private swimming pool, a cabana overlooking the Biscayne Bay and a gate house where Capone’s bodyguards lived.

It’s alright for some, no?