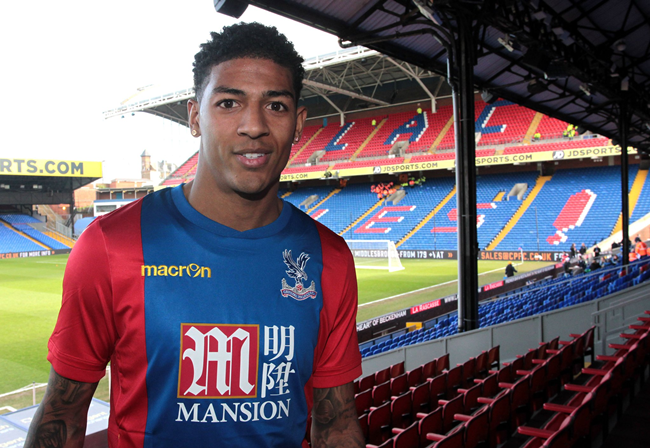 Just a quickie to confirm that Crystal Palace have completed the signing of Patrick van Aanholt from fellow stragglers Sunderland.

#CPFC are delighted to announce the signing of @pvanaanholt on a four-and-a-half year deal for an undisclosed fee! #WelcomePatrick 🔴🔵 pic.twitter.com/aw357Wtcoj

So that’s £26million fluffed this January and all Big Sam has to show for it is a Jeffrey Schlupp and a Patrick van Aanholt – two largely identical left-sided full/wing-backs.