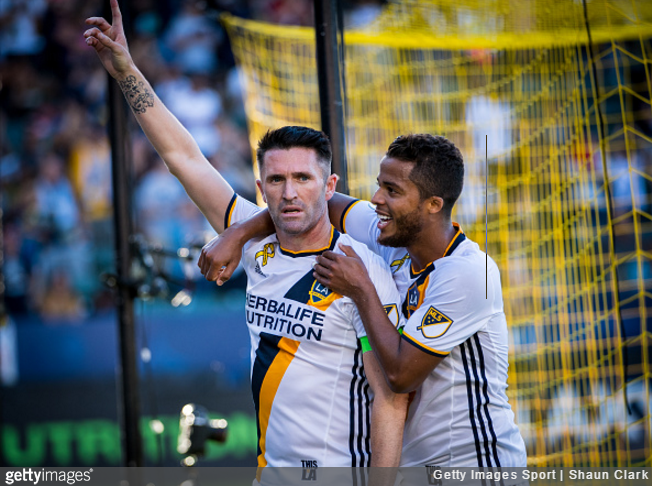 Despite his advancing years (he’s 36, you know!),  it would appear that Robbie Keane isn’t quite ready to call it a day.

The Republic of Ireland’s all-time top scorer left LA Galaxy when his contract expired a couple of months ago and has since tendered offers from several prospective suitors, with Sunderland reportedly having a nibble a few weeks ago.

However, for the time being, it looks like Keane is bedding in out in Dubai, with Al-Ahli posting a batch of photos of the veteran training with their first-team… 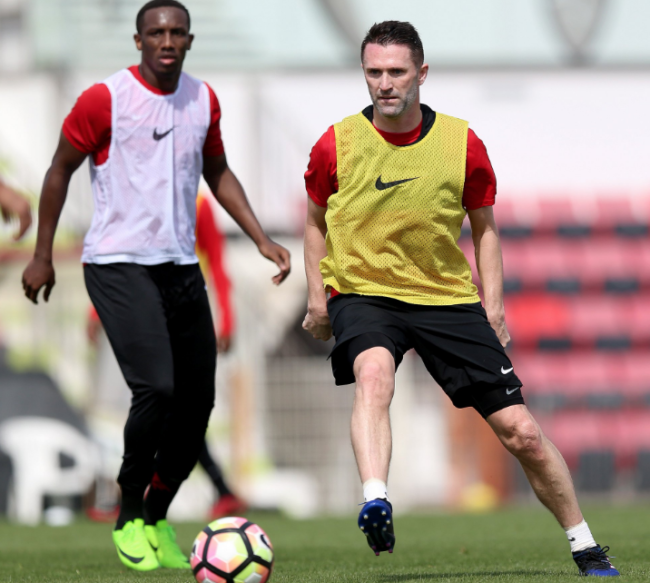 On a related note, isn’t it spooky how much Robbie looks like his silvery, grizzled namesake Roy Keane these days?

We honestly had to double-take when we saw that first photo.