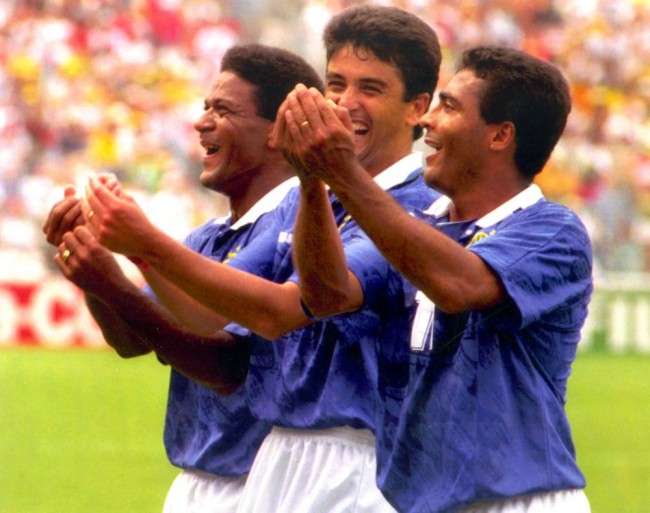 In what is certain to come as alarming news for footballs fans of a certain age, the newborn baby that Bebeto welcomed into the world at the 1994 World Cup is now a mature and fully functioning adult.

As you may well recall, Bebeto celebrated his goal against Holland in the quarter-finals of USA ’94 by “rocking the cradle” of his son, Mattheus Oliveira, who was born just a couple of days before the match.

Skip forward a mere 23 years and Mattheus has just sealed a transfer to Sporting Lisbon, having spent last season on loan at Estoril from Flamengo… 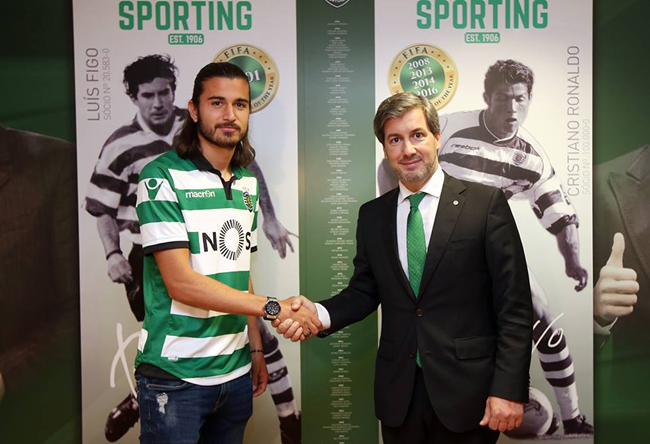 Sporting released a statement to announce Mattheus’ arrival, also adding that they’ve entered a huge release clause of €60million into his five-year contract.

We can only assume the figures were inflated by the fact that he’s also just won the Eurovision Song Contest for Portugal. 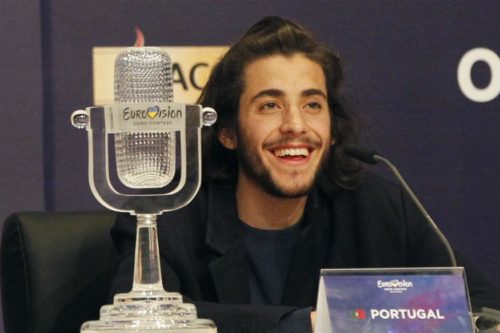 Talented across the board, this lad.

Definitely one to keep an eye on.