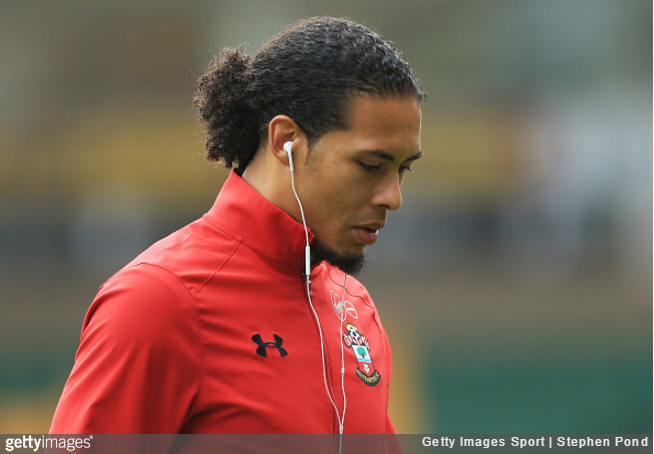 With news of a £50million transfer in the offing, Southampton are prepared to report Liverpool over an ‘illegal approach’ made in their attempts to lure Virgil van Dijk to Anfield this summer.

While the 25-year-old Dutch defender is said to be “keen” to join Jurgen Klopp’s side in a club-record move, Southampton are doing their utmost to prevent him leaving.

According to BBC Radio Solent, the Saints are livid that Liverpool made contact with Van Dijk to discuss preliminary terms without their permission to do so.

What’s more, the Press Association are reporting that the Premier League have been officially asked to investigate the matter.

In short, this could be about to get ugly.

For reference but apropos of nothing, Chelsea were fined £300,000 and given a three-point deduction for tapping up Ashley Cole in 2005, after the two parties’ super secret meeting in a London restaurant was reported by Arsenal.