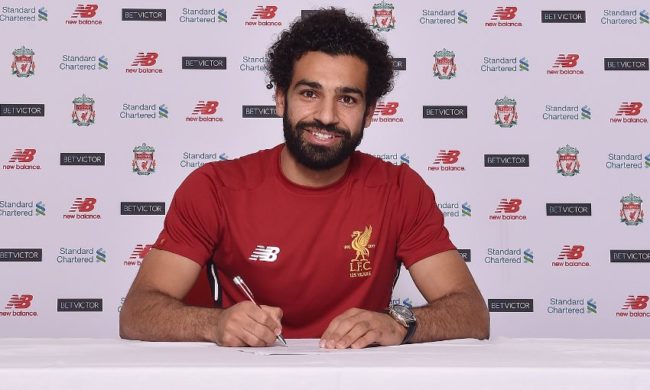 Mohamed Salah has completed his move to Liverpool, with the Roma winger costing the Reds £34m.

The Egyptian attacker joins on a a five-year-deal after weeks of speculation about the move. 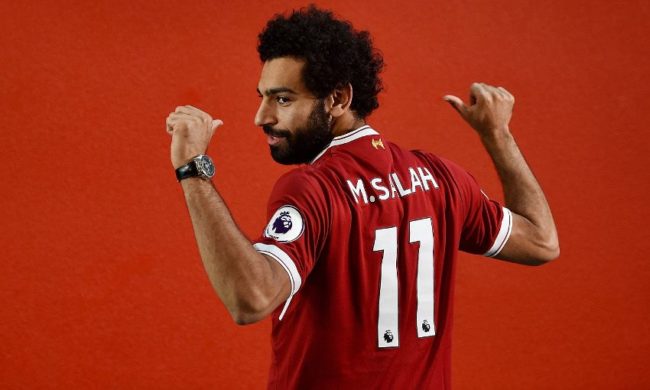 Salah initially moved to England in 2013, joining Chelsea from Swiss side Basel. However, the 25-year-old struggled to make his mark with the Blues, netting just two goals in 19 appearances over two season.

The lightening-quick Salah then enjoyed an impressive spell in Serie A after initially moving on loan from Chelsea to Fiorentina in 2014.

Another loan spell with Roma turned into a permanent move, with Salah netting 34 goals in 83 games for the Giallorossi.

Liverpool almost bought Salah from Basel back in 2014 but now Jurgen Klopp and co. have their man.

On the completion of the deal, the Egyptian said:

I will give 100 per cent and give everything for the club. I really want to win something for this club.

We have a great team and very good players. I was watching the games last year and everyone was giving 100 per cent to win something.

Everyone can see the coach gives everything. I hope to see that together we can give everything to win something for the club, for the supporters and for us.

I have followed him since he emerged at Basel and he has matured into a really good player.

His pace is incredible, he gives us more attacking threat and we are already strong in this area. I like that we will make it even more competitive.

With Salah and Sadio Mané up front Liverpool won’t be short of pace on the flanks next season. And along with the likes of Firmino, Philippe Coutinho and Adam Lallana, the Reds will be quite an attacking force next season.

As for the Egyptian himself, he now gets another chance to properly make his mark on the Premier League.