That man you see before you is Cedric Bakambu and, as of today, he is the most expensive African footballer of all time.

However, on top of the €44million transfer fee, Beijing will also have to pay an additional €33million in tax to the Chinese government, who recently introduced such levies to stem the influx of expensive foreign players into their league and force clubs to nurture local talent.

Altogether, Bakambu will cost €74million (not to mention his €18million salary) thus taking him way beyond Mohamed Salah (€38.7million) as Africa’s most costly footballing export. 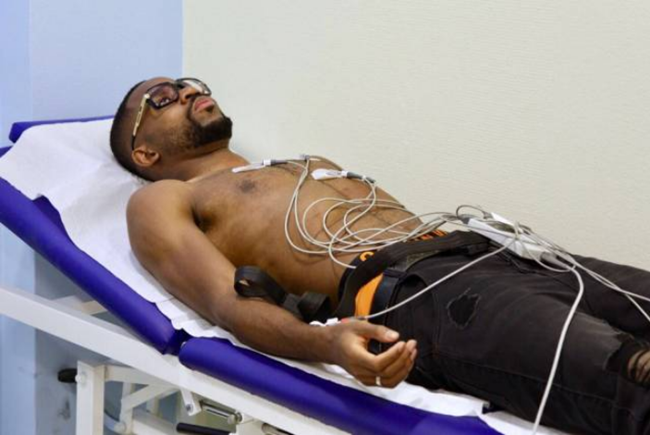 Speaking of Liverpool, the Bakambu fee even eclipses the €64million the Reds have pre-agreed to pay RB Leipzig to take Guinea international Naby Keita off their hands this coming summer.

In the wider scheme, Bakambu is now the 13th most expensive player in the entire history of football and the eighth highest-paid player on the planet.

Not bad, especially as there’s a likely chance you’ve never heard of him.