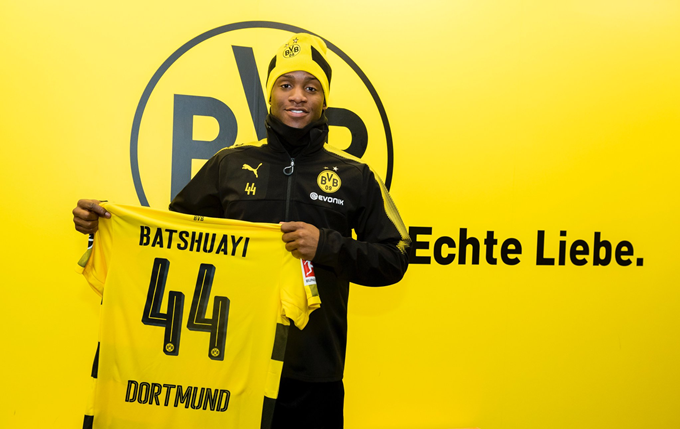 And with that, the final piece of the puzzle falls into place: Michy Batshuayi has signed for Borussia Dortmund on loan from Chelsea for the rest of the season.

BVB sporting director Michael Zorc described Batshuayi as “young and interesting” which is probably the kindest thing anybody has said about him from a professional standpoint for quite some time.

Still, the forward is only 24 so there’s plenty of time for him to hone his craft under a coach who is prepared to tolerate his ever so slightly lapse application.

He’ll score for fun wherever plays, but it appears that just wasn’t enough for Antonio Conte.