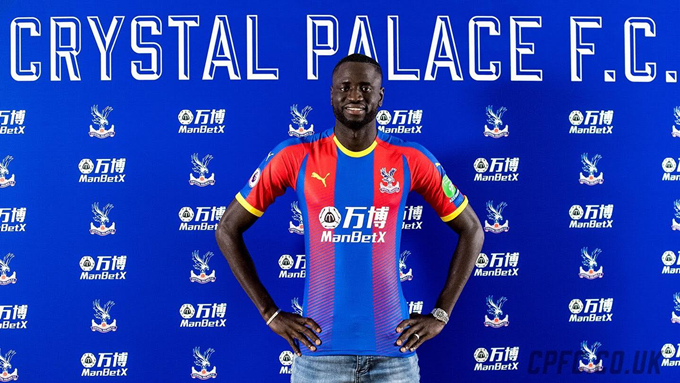 At getting on for midnight last night, Crystal Palace announced that their deal to sign Cheikhou Kouyate from West Ham had gone through.

For a fee reported to be somewhere around £10million, the Senegal international has joined Palace on a four-year deal.

While Pies and quite a few others were looking the other way, Palace lost Yohan Cabaye to Dubai-based side Al Nasr at the start of July, leaving them with a sizeable midfield hole to fill – Kouyate being the first stop-gap in through the door.

It looks like the Eagles are also in the midst of making ex-Schalke contract rebel Max Meyer their highest earner with a substantial £170,000-a-week offer on the table, with the club also keen to pursue deals for Jordan Ayew and Danny Drinkwater too.

That said, keeping main man Wilfried Zaha from being swept out of the open transfer window, as always, must surely be the priority.