Crystal Palace had to break the bank and make Max Meyer their top earner (at around £170,000-a-week) to lure him into joining them, so you’d think they would pay a little more attention when welcoming the former Schalke midfielder – a free agent since the end of last season – to Selhurst Park.

Indeed, in attempting to brief their fans about their new star signing, the official Eagles website ran with a photo not of Meyer, but of fellow German youngster Joshua Kimmich instead… 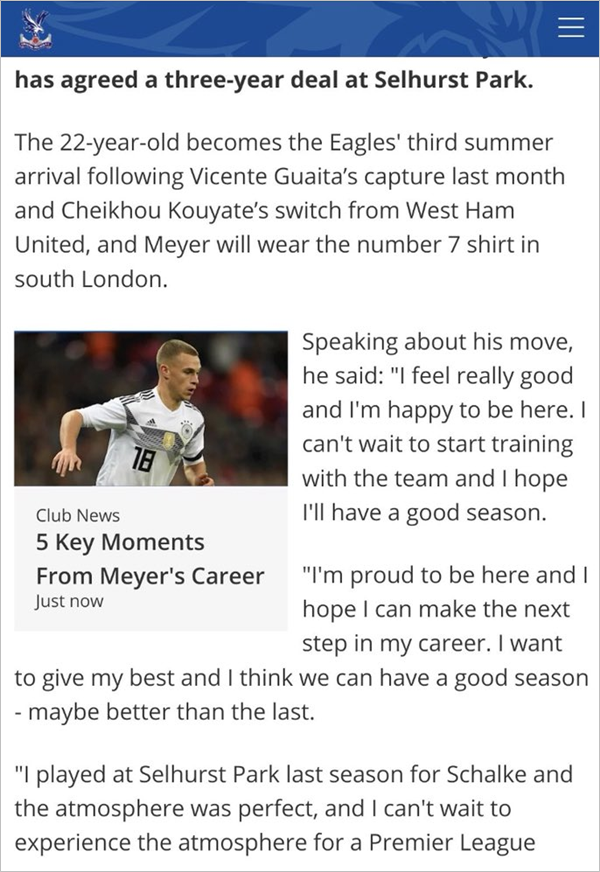 Oopsy daisy. Close, but not quite close enough.

In fact, that’s one straight out of the David Gold/Sullivan play book, right there – which is never usually a good thing.

Thankfully, Palace managed to rectify the situation in time for the big photographic reveal, which most definitely saw Meyer and not Kimmich larking around in an Eagles shirt for the first time… 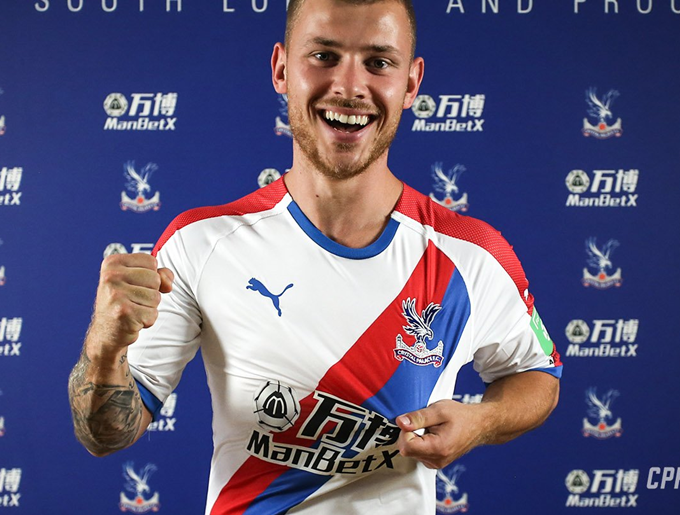 For the record, Meyer has come on board on a three-year contract after the 22-year-old left Schalke under something of a stroppy cloud last year.

If his head is right, this could prove to be an inspired bit of business from Palace.