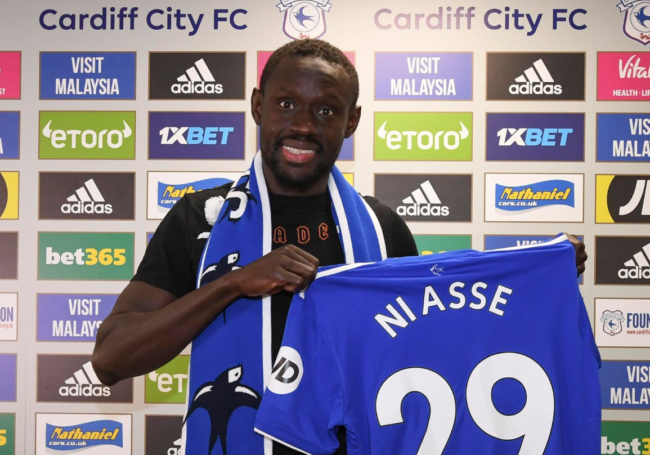 Cardiff City have unveiled their first signing of the January window in the shape of Oumar Niasse.

Niasse joins from Everton where is record was, shall we say, ‘patchy’, having made 39 appearances (26 of them as a substitute) and scoring nine goals over the course of three years.

That said, he did make Premier League history when he became the first player to be retrospectively charged with diving by The FA back in 2017.

The 28-year-old Senegal international striker has joined the Bluebirds on an initial six-month loan with an option to buy tagged on.

Judging by the look on his face at his unveiling – well, we’re not entirely sure if he’s happy, terrified, bamboozled, all three, or otherwise… 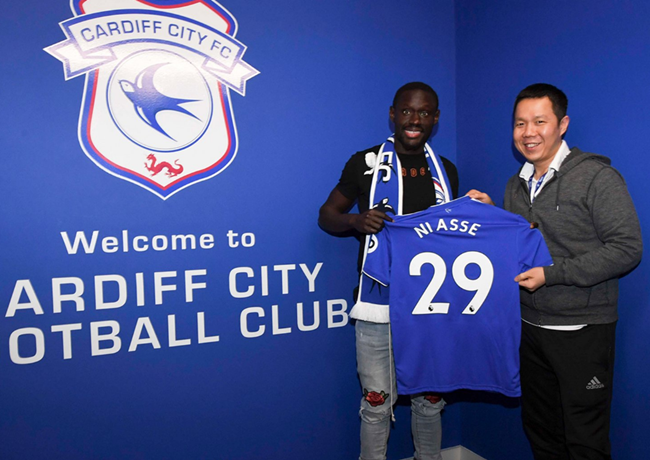 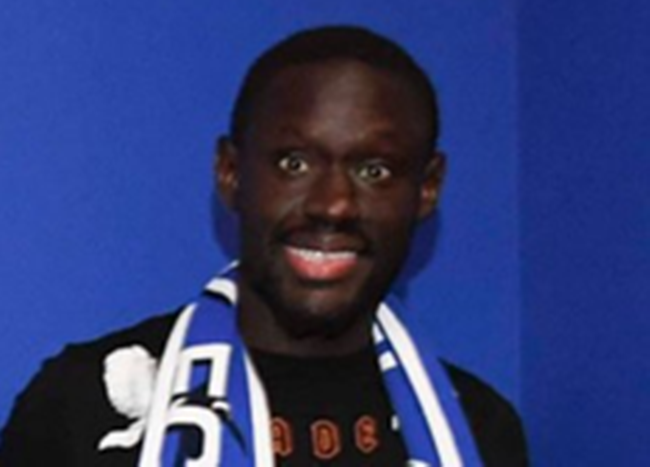 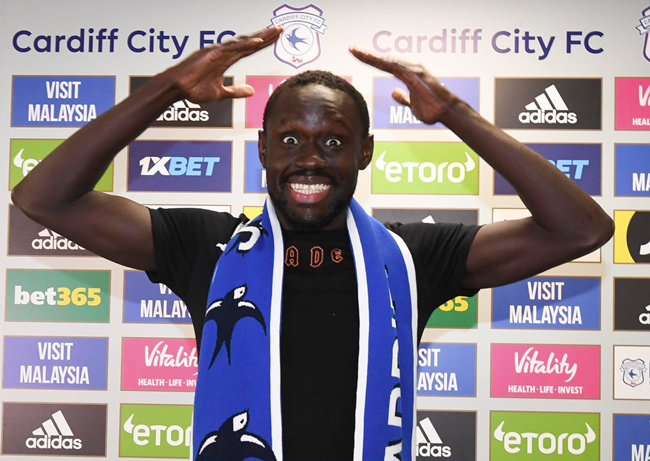 Bless him. He’s got no idea where he is or what he’s doing, has he?