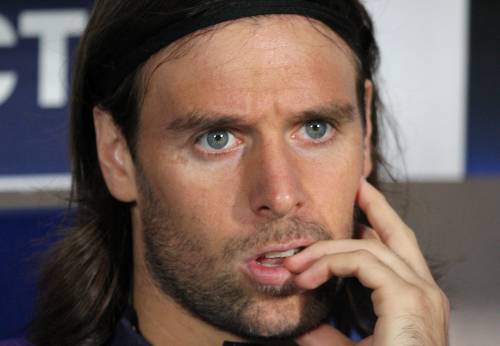 BORDEAUX’S hirsute Argentinian striker Fernando Cavenaghi has responded to claims that Sunderland are mulling over a £5 million bid for him by admitting that he would seriously consider any approach, telling L’Equipe;

“Why not? If a club wants to hire me, I have to think about it. That is part of a footballer’s life,”

Cavenaghi fell out of favour under former Bordeaux coach Laurent Blanc last season, despite his rich goal-scoring form between 2007 and 2009 – form that saw him tally over 30 domestic goals in just two seasons.

However, the 26-year-old has managed to feature in the first couple of les Girondins‘ Ligue 1 fixtures this season, under the guidance of new boss Jean Tigana.