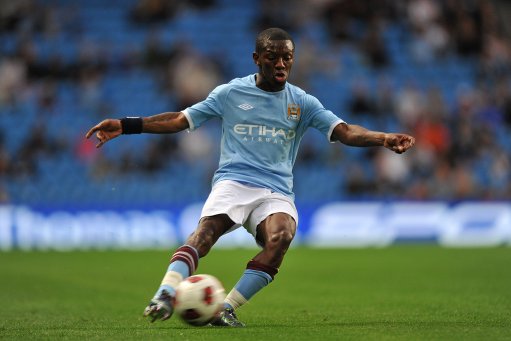 There are rumours abound this morning that Liverpool manager Roy Hodgson is planning to fluff a considerable percentage of NESV’s reported £25 million transfer budget on Manchester City winger Shaun Wright-Phillips come January, with both The Sun and The Mirror suggesting that a fee of ‘no more than £5 million’ will change hands.

According to The Sun, Hodgson is desperate for widemen and hopes to take advantage of SWP’s stalling contract talks to nab him on the cheap, whereas The Mirror also reckon that NESV owner John W Henry will ‘green light’ the move when he meets Hodgson to discuss potential transfer targets before Liverpool’s Europa League clash with Napoli on Thursday.

Given that NESV have openly stated that they are looking to buy ‘younger players with high re-sale value’ in the Arsenal mould, I can’t really see Henry giving the go-ahead to move for a 29-year-old, £75,000-a-week no mark quite so readily – but what do I know?