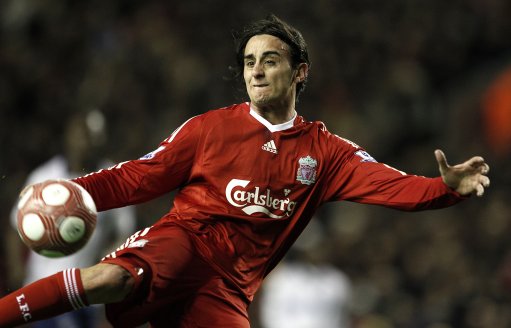 I must confess to a bit of a dodgy source on this one, but Liverpool are reportedly on the verge of recalling Alberto Aquilani from his season-long loan at Juventus, in a bid to replenish their depleted midfield options.

After 14 fairly fruitless months on Merseyside, Aquilani joined Juve at the tail end of August – with a £13.1 million deal in place that gives the Bianconeri first dibs on making the deal permanent.

By all accounts, ‘Aquaman’ has flourished since returning to the land of his forefathers over the summer and, with Liverpool losing captain Steven Gerrard to a hamstring injury for the next month or so, it seems that manager Roy Hodgson is ready to hand the Italian an enforced Anfield reprieve come January.

Though would he be wise to accept it?