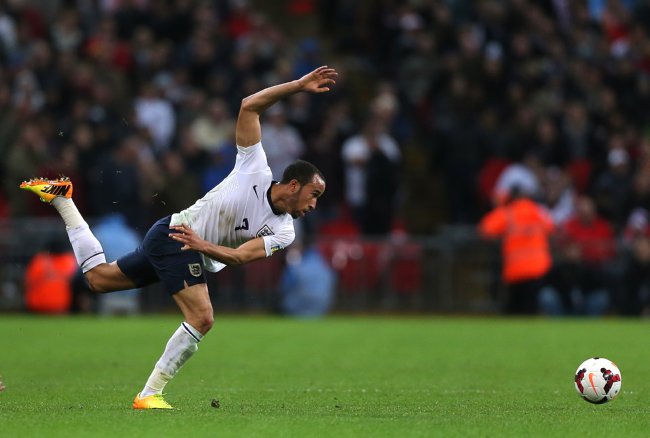 A surprise choice by Roy Hodgson in England’s first 11 on Friday night, winger Andros Townsend produced an impressive display against Montenegro to put the Three Lions within touching distance of Brazil.

After a tense and goalless first 45, the Tottenham attacker ran at the visitors’ defence before Wayne Rooney fired home while an own-goal from Branko Boskovic put England in the driving seat.

The visitors fought back, however, with Dejan Damjanovic getting one back on 70 minutes. However, Townsend then scored himself with a fine strike before Daniel Sturridge made it 4-1 from the penalty spot late on.

Not a flawless display from England but one which will give Hodgson and the fans hope for the future. A win against Poland on Tuesday and a World Cup berth in Brazil is theirs.