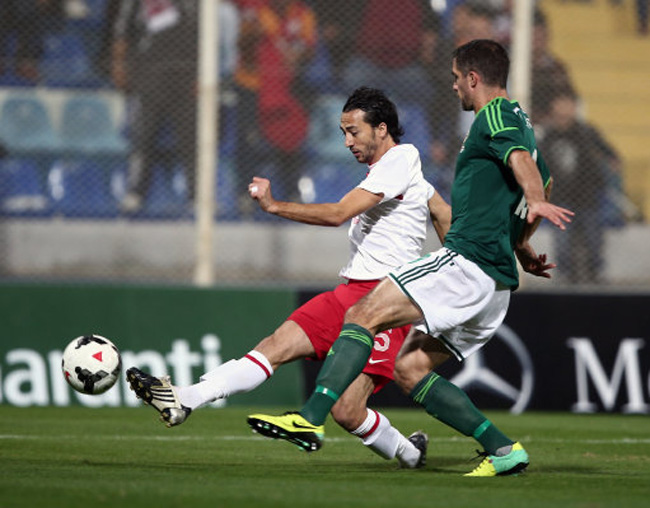 Facing Turkey on their own patch was always going to be a difficult game for Northern Ireland, particularly as the game saw managerial legend Fatih Terim take charge of the Turks at the start of his third spell in charge of the side.

Wideman Arda Turan was in impressive form for the home side, providing a constant threat to the Irish backline, but it was St Etienne striker Mevlut Erding who would finally make the breakthrough on half-time after a mix-up at the back for the visitors.

The second-half was a bit of a damp squib, although Martin Paterson did go close late on.