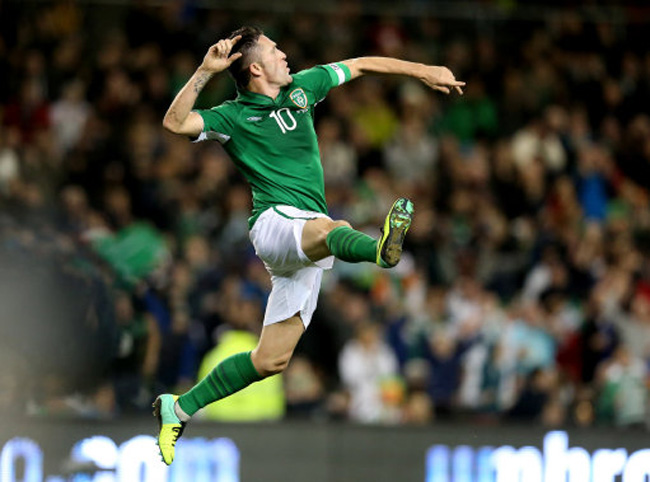 Martin O’Neill and Roy Keane’s much vaunted managerial partnership got off to a flying start in Dublin on Friday night, as the Boys In Green produced an impressive display to beat Latvia 3-0.

With Norwich playmaker Wes Hoolahan, a player often overlooked during the Giovanni Trapattoni era, was given a start, the Irish played an expansive game.

Robbie Keane opened the scoring on 22 minutes, bagging his 62nd goal in the green shirt after James McLean had flicked on an Aiden McGeady corner. McGeady then got on the scoresheet himself after the break before sub Shane Long sealed the deal for the Irish.

It may have been only a friendly, and the opposition may not have been top class, but the positivity, both on the pitch and in the stands, will have please d the new men in charge.