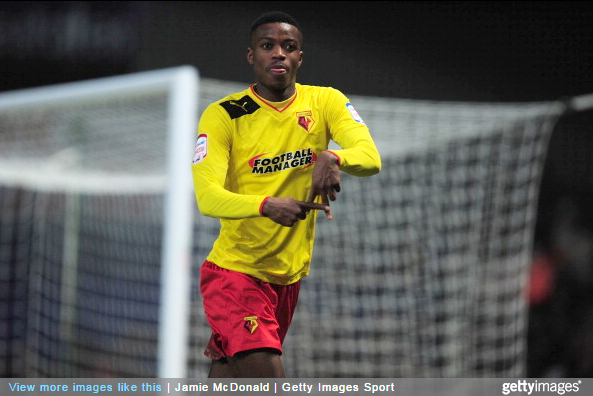 At the tail end of the 2012/13 season, Watford managed to delay Hull City’s automatic promotion party by a week by virtue of securing a 2-1 away victory over fellow play-off contenders Leicester City in their penultimate game of the campaign.

BOSH! Clean as a whistle.

Harry Kane went and pulled one back for the Foxes in the second half but Watford held on for the win.

Sadly, while the victory over Leicester kept Watford’s slim chances of finishing in the top two alive, a final day home defeat against Leeds saw Hull finish above them by a slim two-point margin.

After finishing in third place in the table, Gianfranco Zola’s side duly slugged their way through to the play-off final at Wembley but lost 1-0 to Crystal Palace thanks to a single 106th-minute penalty from old-timer Kevin Phillips.