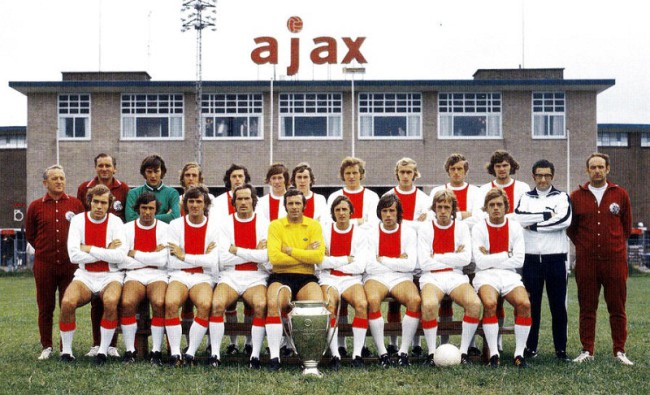 Coming into the first leg in Buenos Aires, the famous Ajax side of Johan Cruyff, Johnny Rep and Johan Neeskens had just won the Eredivisie, the Dutch Cup, and their second European Cup the season previous.

Independiente were just about to embark on a period of domestic dominance too, in which they hoovered up trophies left, right and centre in South America.

The first leg ended 1-1, though Independiente definitely benefited from the home advantage as the Dutch side received an incredibly rough reception – with Cruyff subject to death threats and coach Stefan Kovacs forced to arrange personal security for his side in the face of local police indifference.

On 28th September, 1972, the two clubs faced off again, this time at Amsterdam’s Olympic Stadium.

The outcome proved to be much more telling, as Ajax cantered to a 3-0 win.

Independiente started the second leg strongly but fell behind to a counter-attacking goal on 11 minutes when Neeskens slotted home from a Ruud Krol pass.

Ajax then began to get on top, holding the ball for long periods as each player showed their technical skill on the ball and ability to comfortably switch position at will – the core essence of their Totaalvoetball ethos.

In the second half, Cruyff beat the trap before squaring the ball for Rep to double the Dutch lead.

Then, in the dying seconds of the game, Rep burst through the Independiente defence and rounded the ‘keeper to complete the rout. 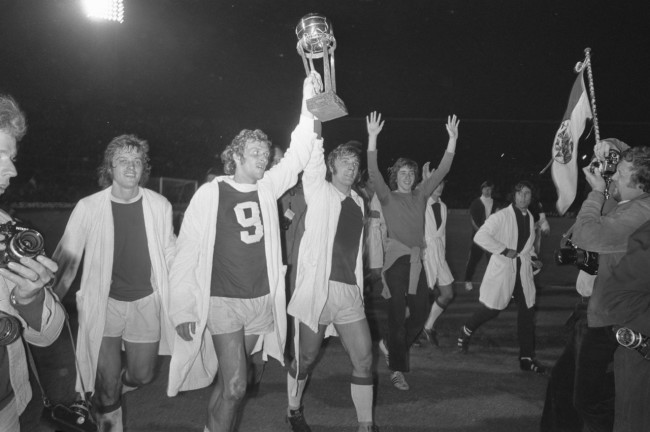 Many still say that Ajax team of the early 1970’s was the greatest of all time.

So, let the debate begin…