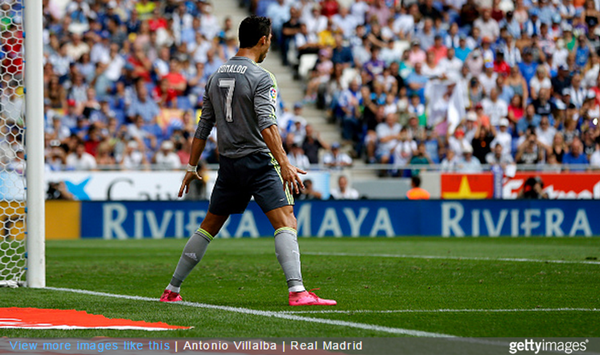 Understandably proud, Ronaldo’s mama Dolores took to Instagram to congratulate her son by posting her very own version of his ridiculous ‘Siii!!!’ grunt…

Obviously it helps that La Liga is a bit of a nonsense but still, hats off to Ronaldo on his record – it’s not like it happened by accident.