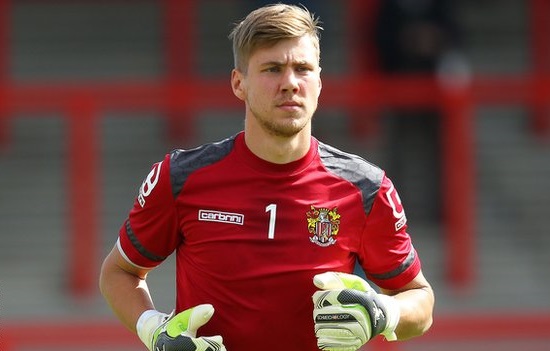 There you have it folks, the first goal by a goalkeeper in the top four divisions of English football since Asmir Begovic lumped one in for Stoke against Southampton in November of 2013.

And oh so casual.