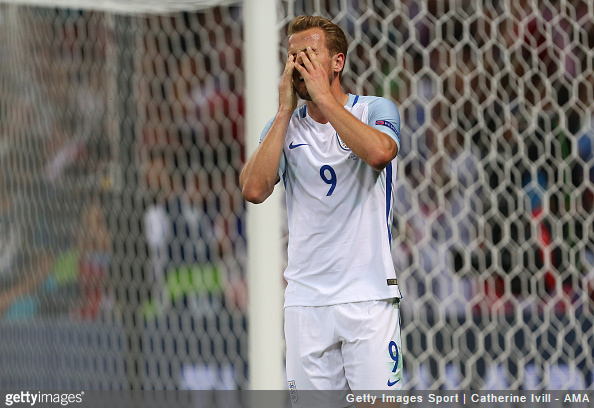 As you may recall, England were ever so slightly disappointing against Iceland earlier in the week, with most if not all of their players failing to provide any semblance of technical adequacy or basic organisation.

With that in mind it’s perhaps a little harsh to single anybody out from the morass, but that hasn’t stopped some wag out there from creating a ‘tribute’ to Harry Kane’s often laughable, shin-happy bumblings.

It’s all dressed up like your standard Youtube skill video, complete with a stirring string-led soundtrack that makes each misplaced pass, each forlorn poor touch and the endless procession of wayward set-pieces look all the more risible…