However, it was the ex-Liverpool star’s first goal which made history, coming in at an incredible seven seconds from kick-off. 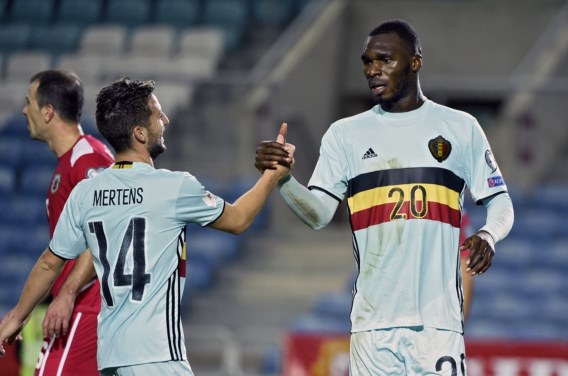 From the kick-off, Benteke pounced on a wayward pass from the Gibraltar side before racing into the box and firing home, all within a quickfire seven seconds…

In Monday night’s game at the Estadio Algarve in Portugal, Roberto Martinez’s Belgian side would go on to win 6-0, courtesy of two more goals from Benteke and one each from Axel Witsel, Dries Mertens and Eden Hazard. 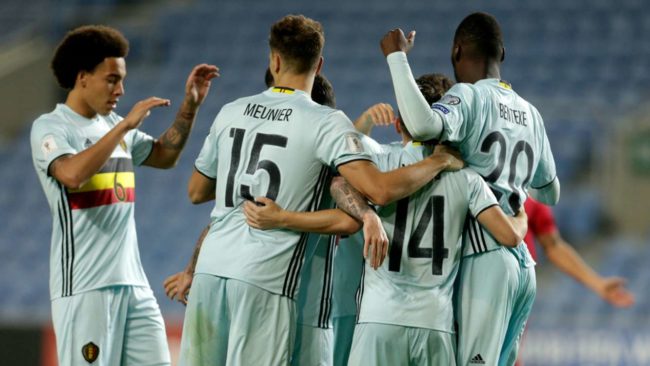 Palace forward Benteke has now netted five goals in his last four games for club and country and looks to be finally back on track after a disappointing time at Anfield.