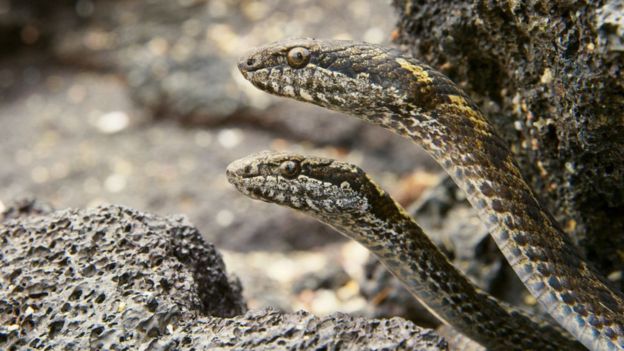 Anybody who tuned into Sir David Attenborough’s latest Planet Earth episode on Sunday evening will no doubt have been left well and truly frazzled by one of the most tense, thrilling and nerve-shredding swatches of documentary footage to ever to have been aired.

We’re talking, of course, about the straight survival footrace* between a baby iguana and a marauding phalanx of racer snakes on Fernandina, one of the Galapagos islands.

Now, you may think that there is no possible way to improve on the drama that unfolded in the scene – but then you probably never thought to overlay the film with pulsating commentary of a Lionel Messi goal.

Courtesy of Goal, we now know that that both looks and sounds like…

Bravo. Turns out you can improve upon perfection after all.